OPINION | Why mergers come at a cost in the car industry 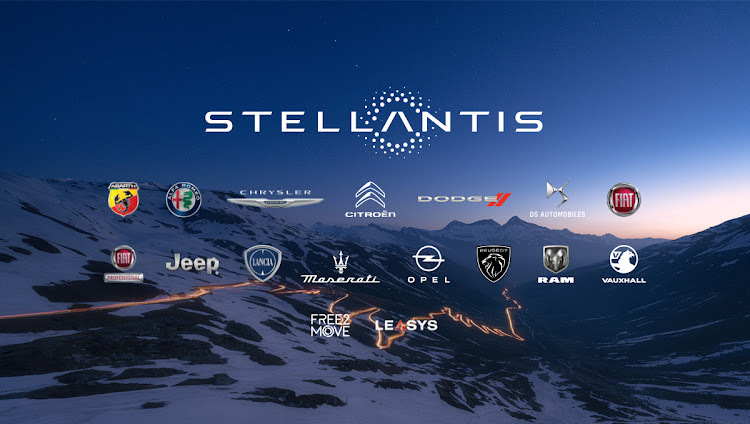 Stellantis is an automotive powerhouse with many brands under a single roof.
Image: Supplied

Mergers are nothing new in the car industry. General Motors, long the foremost manufacturer in terms of production figures, came into existence in 1908 as a result of the merger of several companies, including Buick, Oldsmobile, Cadillac and Oakland (later Pontiac).

In the recent past, however, we have witnessed a spate of mergers and takeovers on a global scale. This was clearly induced by spiralling manufacturing costs squeezing the smaller go-it-alone companies, and fierce competition from manufacturers in the Far East. It resulted in some strange corporate buddies meeting across the boardroom table, as illustrated by the following examples.

The Stellantis corporation was formed in January 2021 as a result of a purported 50-50 merger between Fiat-Chrysler, the Italian-American conglomerate, and the French Peugeot group which included Citroën ever since the latter company was taken over by Peugeot in 1975. Stellantis, headquartered in Amsterdam, is the sixth-largest automaker worldwide, following behind Volkswagen, Toyota, Renault-Nissan-Mitsubishi, General Motors and Hyundai.

The brands under its wings include, besides its parents' badges, illustrious names like Alfa Romeo, Jeep, Lancia, Maserati, Opel, Vauxhall and Mopar spare parts. It remains to be seen whether this marriage was made in heaven. I can imagine Citroën and Maserati would be happy to renew their acquaintance dating back to the Citroën SM of the early 1970s, but where does Jeep fit into the picture?

In 1999 the French automaker Renault and the struggling Nissan Motor Company of Japan entered into a “strategic alliance” which, as far as I can see, amounted to a bail-out of debt-ridden Nissan by Renault. Despite widespread scepticism of the viability of this merger, things initially went rather swimmingly.

Carlos Ghosn, the Brazilian who earned the nickname “le cost-cutter” at Renault, became CEO of Nissan in 2000, and by the end of that year it seemed his methods would do the trick at Nissan as well. But by 2005 the first signs appeared that the wheels were coming off in the “alliance”, despite the grandiloquence from the top.

In 2016 Nissan took a controlling interest in Mitsubishi which was reeling from a mileage-cheating scandal. Ghosn slid glibly into another chairman's seat. In 2018 Ghosn was arrested in Japan on charges of financial misconduct. He escaped from house arrest, using an elaborate ruse, and settled in Lebanon where he is still holed up, a fugitive from justice. We can only speculate about the effect that the triple chairman's fall from grace had on the marital bliss at Renault-Nissan-Mitsubishi.

I am fundamentally sceptical of mergers. Not only do they rob long-established brands of their individuality, but they are always motivated by the quest for higher profits (or necessitated by the need to survive, depending on who you listen to), and never by the desire for better quality and more durability. Quite the opposite: cutting costs usually leads to cutting corners.

Gerrit Burger is Sowetan Motoring’s resident technical expert. Contact him with your mechanical queries on geb@mweb.co.za

SPONSORED | Keep your engine running smoothly and reliably for as long as possible with these simple-to-follow guidelines from motus.cars
Motoring
5 months ago

Keep an eye out for these desirable rides in 2022, which are likely to appreciate in value.
Motoring
5 months ago