Searches for used EVs and hybrids have doubled in SA 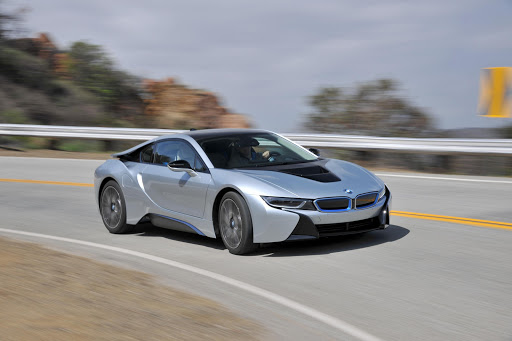 The BMW i8 is currently the most searched for used hybrid vehicle in SA according to a recent survey conducted by AutoTrader.
Image: BMW

These days, electrified vehicles (EVs) positively dominate motoring news pages, with the seemingly ever-increasing price of petrol not far behind. So, given these factors, are SA car shoppers lending more consideration to fully electric and hybrid vehicles than in years gone by?

We decided to compare AutoTrader search data for the first quarter of 2021 with the same period this year. The results are crystal clear: searches for used electric vehicles and hybrid vehicles have virtually doubled year on year.

In the first three months of 2021, AutoTrader users conducted over 132,000 searches employing only the electric filter, with that figure jumping to an impressive 261,000 in the opening quarter of 2022.

When digging deeper into searches for specific battery-powered models as opposed to the aforementioned broader EV query, we see the arrival of newcomers such as the Audi e-tron (which attracted as many as 92,000 searches in Q1 of 2022) drove much of that considerable growth. That said, the dataset furthermore indicates strong year-on-year search increases for established EVs such as the Porsche Taycan (growing from over 41,000 to 57,000 searches) and BMW i3 (from 57,000 to 69,000 searches). 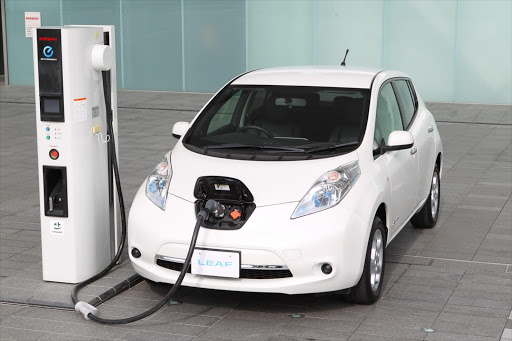 Searches for Jaguar’s I-Pace and Mini’s Cooper SE, meanwhile, declined slightly in the second reporting period. Interestingly, however, searches for the Nissan Leaf – one of the oldest EVs on the local used market and thus also one of the most affordable – increased tenfold.

“The spike in searches for the Nissan Leaf lines up with data from our 2021 Electric Vehicle Buyers Survey, which shows two-thirds of respondents would consider buying an EV if it were priced under R500,000,” pointed out George Mienie, AutoTrader CEO.

What about the hybrid segment? Well, growth here mirrored that of electric cars, with the total number of searches using only the hybrid filter more than doubling from over 169,000 in the first quarter of 2021 to over 367,000 in the opening three months of 2022.

Again, a steady rise in the number of dual-powered models available in SA appears to have driven this increase in consideration, with Toyota’s hybrid version of the locally built Corolla Cross one such example. Fascinatingly, the BMW i8 was easily the most searched for hybrid overall, attracting nearly 220,000 searches in Q1 of 2022.

Meanwhile, specific searches for hybrid versions of models such as the Volvo XC90, Porsche Panamera, Mercedes-Benz S-Class and BMW X5 all improved year-on-year, pointing towards increasing local market acceptance of and interest in EV or hybrid vehicles.

Though having the means to own a vehicle is something we certainly shouldn’t take for granted, it’s a particularly tough time to be a motorist in SA. ...
Motoring
2 months ago

Is the touchscreen interface driving us all to distraction?

The automotive industry’s rush to replace conventional controls with touchscreen interfaces is at risk of alienating customers, compromising safety, ...
Motoring
2 months ago

Local collector claims only 2020 Ford GT on the African continent

When it comes to the world of exotic cars the second-generation Ford GT ranks highly. First revealed in 2015 this rakish supercar instantly became ...
Motoring
2 months ago