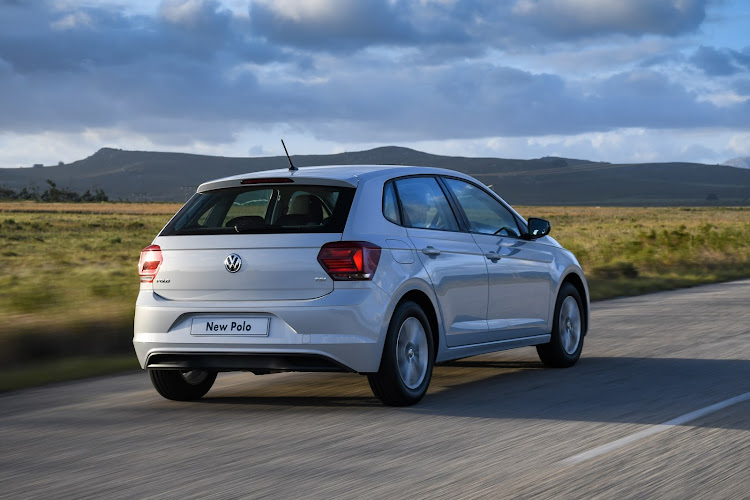 The Polo is one of the best-selling passenger car nameplates in SA.
Image: Supplied

According to a report carried out over six months by used car selling and buying service WeBuyCars, Volkswagen ranked as Mzansi's most sought-after used car brand among buyers between October 2021 and April 2022.

The report, conducted via the company’s social media platforms, revealed the Volkswagen Polo topped the list for the most frequently asked for car, while the company’s sales statistics showed it was also the most sold car for the same period.

Toyota — a Japanese brand that often tops most popular car lists due to its penchant for producing reliable cars with strong resale values — took second place.

Next was BMW in third followed by Ford and Hyundai in fourth and fifth place respectively. Rounding off the top 10 were Mercedes-Benz, Nissan, Audi, Chevrolet and Renault.

The report also disclosed the vehicle price range most requested on social media was under R80,000, and the average selling price was around R135,000.

“Demand for used cars is at an all-time high due to a combination of factors ranging from the global shortage of new vehicles to financial constraints and, most significantly, the rise in the cost of living exacerbated by the Covid-19 pandemic,” said  WeBuyCars marketing manager Rikus Blomerus.

“Consumers are feeling the pinch and are therefore turning to used cars for financial relief and value for money.  As they continue to make this shift, it’s clear from the volume of queries on our platforms that top among their requirements are affordability, reliability  and durability, all key characteristics that help take your money further.

“These characteristics define the brands that have made the most sought-after list, which makes the data revealed by our report no surprise.”

The hatchback is almost 50 years old, and these models rolled off the factory floors with just the right amount of attitude
Motoring
1 month ago

POLL | Would you buy a Chinese car?

Chinese cars have come a long way from earlier cheap-and-nasty efforts, but are you ready to put your money down?
Motoring
1 month ago

It’s no secret South Africans have a strong affinity for high-end performance vehicles. The latest search data from the country’s largest motoring ...
Motoring
1 month ago