Are EVs less expensive to maintain than their ICE rivals? 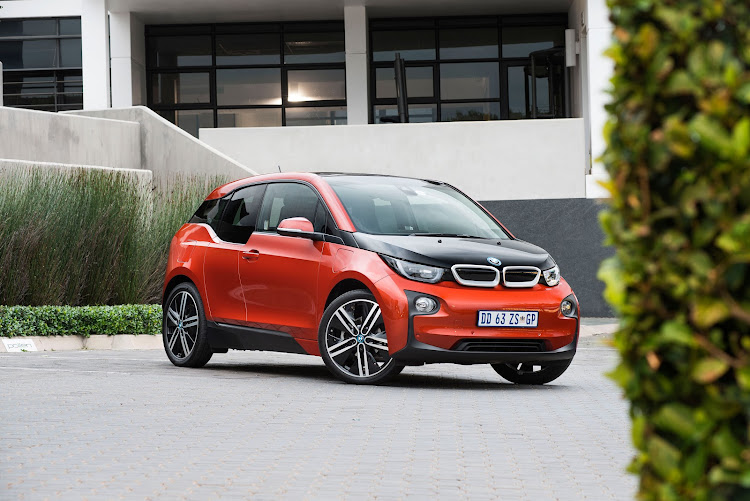 The i3 was first launched in 2015.
Image: Supplied

Electric vehicles have many upsides. In addition to zero-emissions mobility and charging costs that undercut the price of petrol, another benefit is cheaper maintenance. We picked the BMW i3 as a case study for this brief overview.

The i3 is one of the oldest electric vehicles on the market, launched at a price of R525,000 in 2015. Subsequently, there have been model updates and price increases. The vehicle is approaching the seven-year mark.

Servicing an EV is different because it typically has fewer than 20 moving parts, vs about 2,000 in an internal combustion engine. This alone cuts down costs dramatically when it comes to parts.

The i3 comes with a five-year or 100,000km maintenance plan, which can be extended for two additional years. The electric motor has a 1,000,000km (yes, a million!) warranty.   The i3’s on-board system notifies the driver of any issues in real time but routine checks during a service cover brake fluid, brakes, microfilter, the suspension and electrical components.

Electric vehicles’ brakes have less wear and tear due to one-pedal driving. And there is no maintenance on the battery if proper care is taken. Health checks on the battery are performed at service intervals.

The battery is the most expensive part of an electric vehicle and all BMW batteries come with a standard eight-year warranty. The i3 has a modular battery, just like the company’s current and future line-up.

Stefan Kirsten from BMW Midrand said that if something goes wrong with the battery on an i3, it will notify the driver and shut down the battery (read: car) completely to avoid putting unnecessary pressure on the other modules. 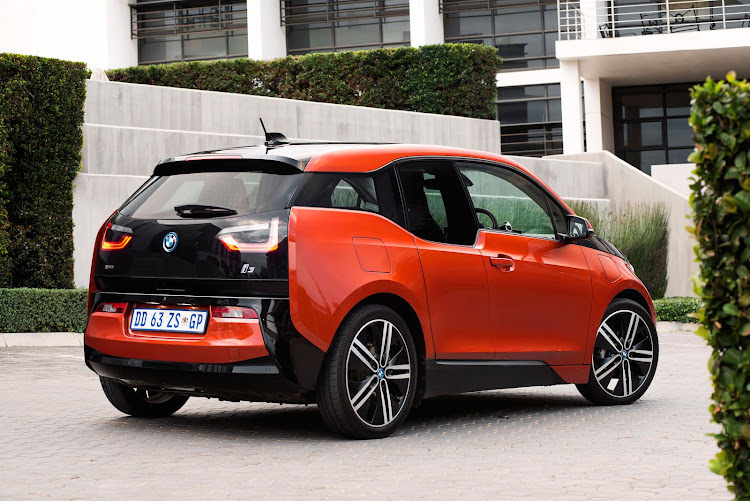 “Instead of replacing the whole battery, which will be stupidly expensive, you only replace one of the modules,” says Kirsten. He also claimed: “We’ve never replaced a battery on the i3 since its launch here.”

Kirsten says it’s possible to retrofit a bigger battery from a newer i3 into an old one, and recently quoted a client R260,000 to do so. The client wanted to pass his i3 on to a family member.

Shaun Maidment, an i3 owner since 2016, said his vehicle has covered more than 310,000km since it was purchased and has no battery issues.

He says maintenance costs have mostly been “tyres and wipers”, and that brake pads “last very long”. He often checks the maximum battery capacity setting on the driving menu of the i3. “If you have a more powerful electric vehicle, you will spend a lot of money on tyres,” said Maidment.

“I changed the front brake pads at 100,000km and the rear ones at 250,000km, but because I have the range-extender model, it requires an oil change once a year, and I had to replace the fuel pump relay, which was R300.”

Apart from changing the halogen headlamps and replacing a part on the steering wheel for R2,000, Maidment had an issue with the gearshift mechanism, which cost R18,000 to replace. “I spent a total of about R35,000 on maintenance as the first brake pad change was covered by the maintenance plan.”

“There are very few surprise costs. One of the most liberating things about owning an EV is that you need to see a dealer only once a year; for dealers this will present a challenge.

“For efficient and overall lower cost of ownership,  the electric vehicle route is an obvious one and this will become apparent when there are more options in Africa,” said Maidment.

Everything you need to know about hybrid electric vehicles

Hybrid vehicles are an increasingly hot topic in the transition towards electric mobility. Toyota is credited as a pioneer of the category as its ...
Motoring
2 months ago

The best home charger options to keep your EV topped up

With the rise in popularity of the electric vehicle (EV) genre, we thought it prudent to demystify some aspects, starting with an introduction to ...
Motoring
4 months ago