From nuclear-powered cars to Volvos that don't die, here is some weird and wonderful motoring trivia 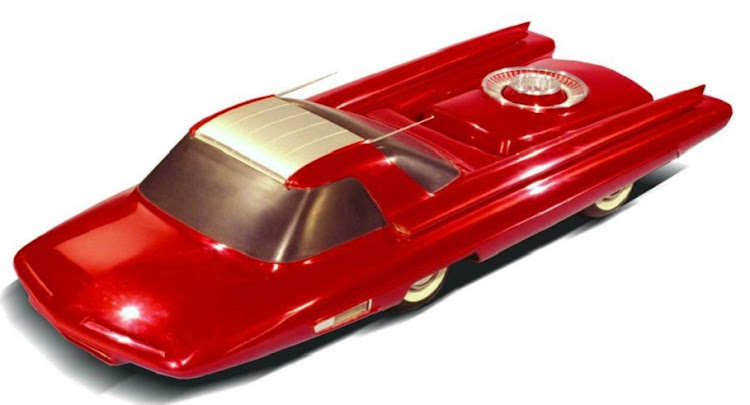 The Ford Nucleon was to be powered by a nuclear reactor. It never made it to market.
Image: Hemmings.com

Because there are so many cars on the road we tend to take them for granted, but our motorised conveyances — and the people behind them — sometimes have fascinating stories.

In the 136 years since the first horseless carriage took to the road there have been captivating tales of motoring and motorsport exploits. Here are eight weird and wonderful car facts you (probably) didn’t know:

As the world heads inexorably into a future of electric- and hydrogen-powered cars, let’s not forget that alternatives to petrol- and diesel-powered cars are not new.

Probably the most bizarre alternative fuel source was atomic energy, conceived by Ford in the 1950s. The concept car was called the Nucleon and the idea was to run it on a nuclear reactor similar to those used in submarines.

It was proposed that the car would have an amazing range of 8,000km, but it never went past the scale-model stage — perhaps partly due to the fear of it exploding in a mushroom cloud when involved in a crash. 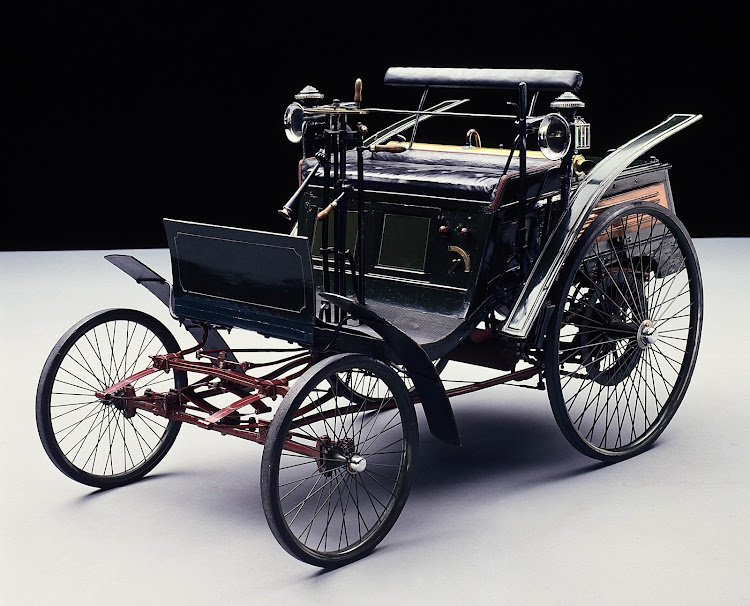 The honour goes to Walter Arnold, a car dealer in the UK, who in 1896 was fined for driving his Benz at a “breakneck” 13km/h — way beyond the 3.2km/h speed limit. Worse, he had no man with a red flag walking in front of him as the law required.

He was fined one shilling, which works out to about R1 in today’s money. 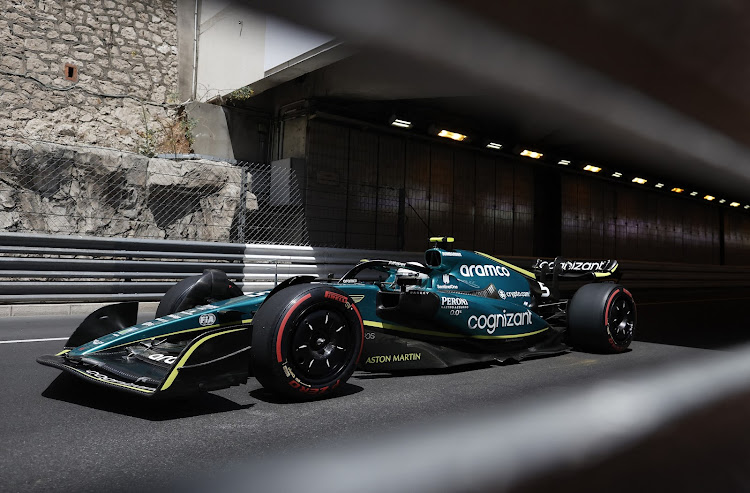 Sebastian Vettel races through the Monaco tunnel - the right way up - in his Aston Martin F1.
Image: Reuters

3. A Formula One car can drive upside down in a tunnel at 190km/h

Formula 1 cars have front and rear wings that create downforce to keep the car on the road, developing 3.5g lateral cornering force (three and a half times its own weight).

In theory, this could create enough downforce to keep the car on the roof of a tunnel at 190km/h. 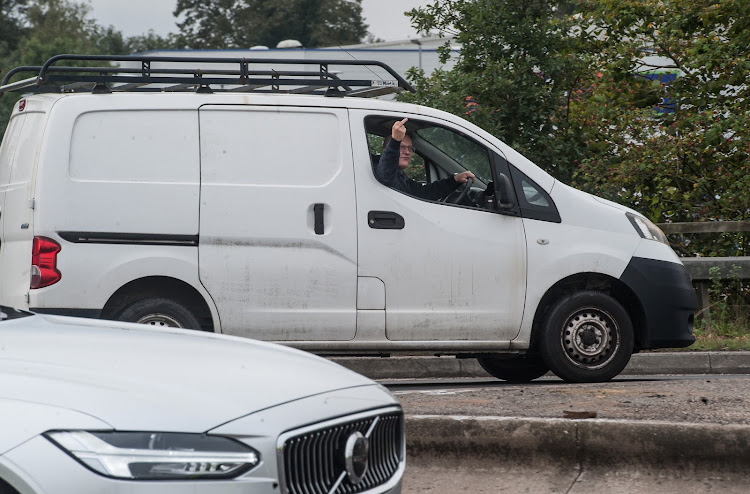 South Africans spend an average of 36 hours a year stuck in traffic jams, which can lead to frayed tempers.
Image: Getty Images

4. We spend an average of 36 hours stuck in traffic every year

A less glamorous statistic is how much time we spend stuck in traffic. SA is among the worst countries in the world for traffic congestion, with drivers spending an average of 36 hours in peak hour congestion a year.

The most traffic-congested city is Cape Town, followed by Johannesburg, Gqeberha and Pretoria. 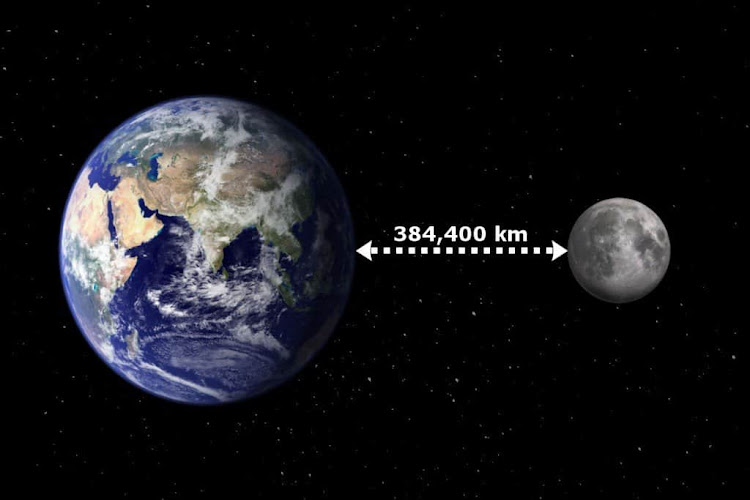 It would take four and a half months to drive to the Moon at 120km/h.
Image: Supplied

5. It would take more than four months to get to the Moon by car

From numerous out-of-scale pictures we tend to think of the Moon as being pretty close to Earth, but the distance is a substantial 384,400km — equivalent to driving from Johannesburg to Cape Town 274 times.

Driving at 120km/h would get you to the Moon in 133 days, or four and a half months. The first manned spacecraft to be sent to the Moon arrived in just 51 hours and 49 minutes. 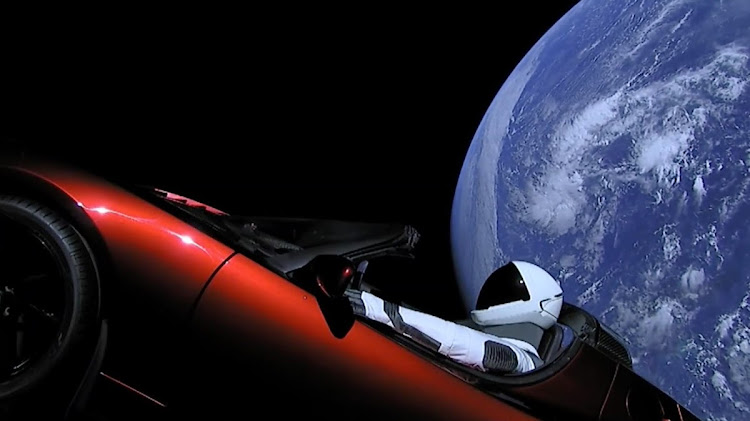 Elon Musk's Tesla, with "Starman" in the driving seat, will soon complete its third orbit around the Sun.
Image: Reuters

6. There’s a Tesla floating in space

This one you probably knew because it happened quite recently and it involves the world’s richest man and one of his most memorable publicity stunts.

On February 6, 2018 Elon Musk launched his own personal Tesla Roadster into space on board a Falcon heavy rocket from his other company, SpaceX.

A dummy nicknamed “Starman” is in the driver's seat and, as a nod to The Hitchhiker’s Guide to the Galaxy, there’s a towel in the cubbyhole and a “Don’t panic” message on the infotainment screen.

The car has completed about 2.8 orbits around the Sun since launch at a speed of 102,429km/h. You can track it on https://www.whereisroadster.com. 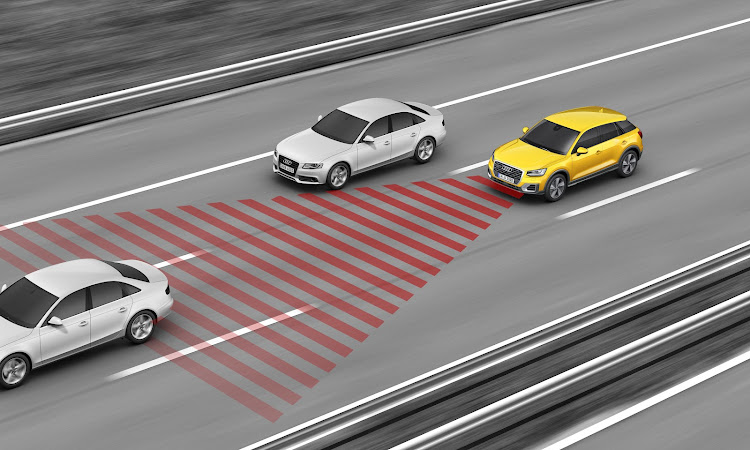 7. The man who invented cruise control was blind

Fully autonomous cars that can operate safely without human intervention are getting closer to reality, but the man who set us on this road was a sightless inventor named Ralph Teetor.

In the 1950s he created cruise control, the device that partially automates driving speed and paved the way for more recent driver aids such as lane-keeping assist and active-cruise control that automatically maintains a set distance to the car in front. 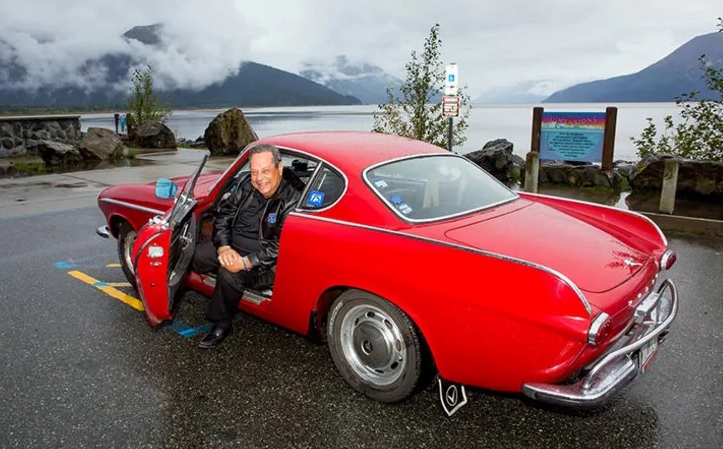 8. The highest mileage achieved by a car is 5.2-million km

Irving Gordon holds the Guinness World Record for the highest vehicle mileage on a personal car. By May 2018 Gordon had done more than 5.2-million kilometres in his 1966 Volvo 1800S, but he died a few months later.

The car still has its original engine intact, with only two engine rebuilds and two paint jobs since it rolled out of the factory 56 years ago.

With the debate raging about R22m, we reflect on cars that cost more than the proposed SA flag
Motoring
1 month ago

POLL: How are you saving fuel?

With petrol and diesel prices set to increase further, are you changing your driving habits or your car?
Motoring
3 months ago

More than 1.5-billion Formula One fans tuned in to watch the titanic title battle between seven-times world champion Lewis Hamilton and Red Bull ...
Motoring
4 months ago