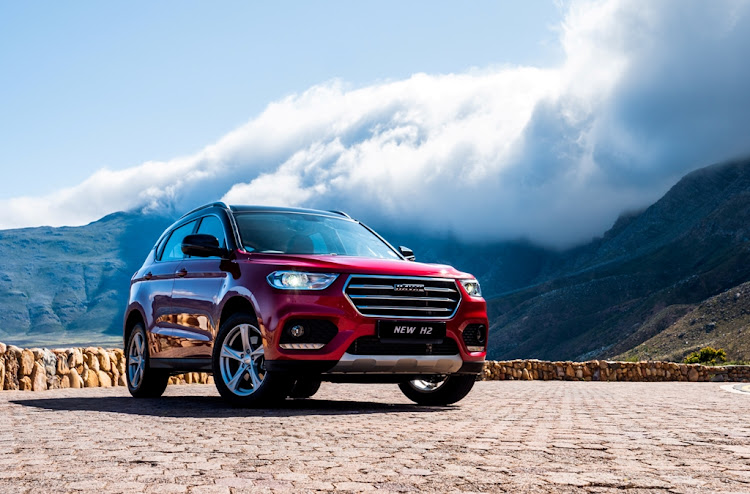 Now more than ever, media audiences (and members of the fourth estate) need to closely interrogate what is presented for consumption.

The proliferation of fake news — misinformation and malicious disinformation — is frightening, something any social media user who shared before thinking might attest to.

But if you’ve been reading positive stories about the performance of the Haval brand in SA, take assurance that it’s not part of a sunshine journalism campaign funded by the People’s Republic of China. Yes, the upmarket division of Great Wall Motors (GWM) is just really faring that well.

Consider, for example, its sales total in December 2019: 750 units, according to the figures released by the National Association of Automobile Manufacturers of SA (Naamsa). They sold more cars than Mazda, Honda, Mahindra, Opel Mitsubishi and Subaru. Those are all brands with reputations spanning decades.

And the model largely responsible for this success is the H2, first launched on local shores in May 2017. At the time, pricing of the entry-level model started at R244,900, an attainable sum for a medium-sized sport-utility vehicle laden with kit, including a comprehensive list of safety features. It earned a five-star rating in the Australasian New Car Assessment Program (ANCAP). Coupled with a five-year/100,000km warranty, it appeared that the company was covering every base in persuading potential shoppers to commit. 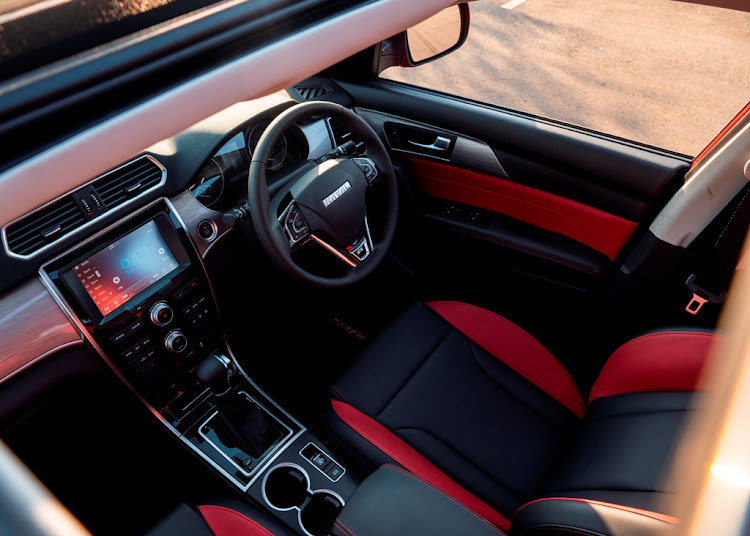 The interior of the 2020 Haval H2.
Image: Supplied

Our impressions after that initial exposure were generally upbeat. There were three notable gripes. First up: the styling seemed like a blatant facsimile of a first-generation, B8-series Audi Q5.

Second, the engine: its 1,497cc, turbocharged-petrol four-cylinder (105kW and 202Nm) did not feel up to the task of shifting its kerb weight, ranging between 1,495kg and 1,520kg, depending on model grade. And lastly, there were some interior quirks from a quality perspective. But in overall summary, we said the H2 represented great value in its premise of serving C-segment space for B-segment money. Last week the Chinese carmaker released the enhanced, phase two iteration of its top performer. We headed to the Western Cape to drive it.

On the design front, old criticisms from before have been effectively remedied with a thorough refresh. Thankfully, it no longer looks like the cheap imitation of a Teutonic alternative.

Aside from the obvious redrawn grille and arrow-shaped headlamps, Haval said the bonnet and fenders were updated too. A new five-spoke wheel has been added to the mix. Specification upgrades see Apple CarPlay and a sunroof rolled out to all models in the range, plus, if you opt for the automatic version, you will spot a shifter with updated trim. 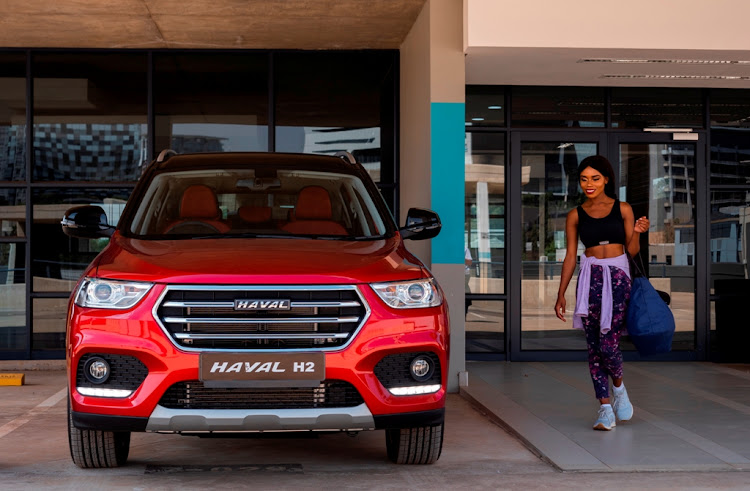 And that is the extent of it. Disappointingly, our reservations about that engine remain. Noisy, lumpy in its delivery and inefficient, it does a disservice to the otherwise competent driving character of the H2. On the Haval website, a description of the engine describes a potential to “explode with amazing performance instantaneously”.

It’s a curious turn of phrase that is possibly attributed to a mistranslation or an overzealous copywriter who hasn’t driven the car. Our unit returned in the region of 9l/100km and 10l/100km over a leisurely route through Hermanus into Strand, via the famous Clarence Drive (R44).

But as before, the keen price of the range is bound to imbue leniency in interested parties. It’s not considerably costlier than what owners paid in 2017, with the current list from R269,900 to R329,900. A five-year/100,000km warranty is still included, as well as a five-year/60,000km service plan and five-year/unlimited mileage roadside assistance deal.

Power, price and profligacy, all rolled in to a beautifully trimmed monster
Motoring
1 year ago