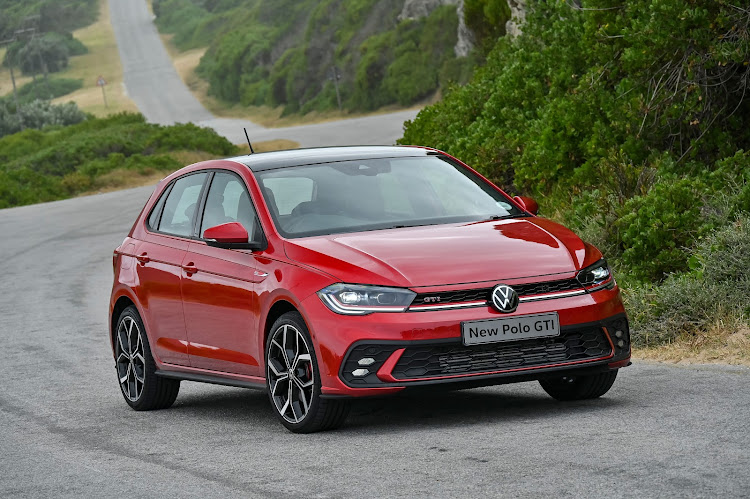 The new Polo now sale in SA is a resounding upgrade from the past model. Picture: SUPPLIED
Image: Supplied

If you have never owned a Volkswagen Polo or its Polo Vivo spin-off, chances are you have been a passenger inside at least one; such is the popularity of the model here in SA.

It’s been the best-selling passenger car in SA for more than a decade and in January 2022 the 100,000th unit of the latest Polo Vivo rolled off Volkswagen’s plant in Kariega, this after more than 300,000 have been built since 2010.

The all-new sixth-generation Polo went on sale in SA at the start of the year and initial models are the Volkswagen Polo 70kW TSI  and Polo GTI, in which I’ve had my first drives.

In terms of space you do feel that more head, leg and shoulder room has been liberated as it grows in size. It’s now 20mm longer and 11mm higher than its predecessor but it remains 1,750mm wide. You should be able to find a comfortable enough driving position but the GTI felt short-changed on the lowering of the front seat squab and the height adjustment of the steering wheel.

Inside the cabin you’ll not find a single analogue push button as the dashboard is completely digital across the range, a luxury feature that’s unusual in the segment. The interior is now a more premium place built with good materials and quality.

Some of the other features include park distance control front and rear that runs through a colourful display similar to that found in the latest Golf, Composition Media and optionally Beats infotainment system, capacitive button function, inductive cellphone charging, two-zone climatronic air-conditioning system, electric folding mirrors, lumbar support for the driver and front passenger, and a leather-wrapped multifunction steering wheel. 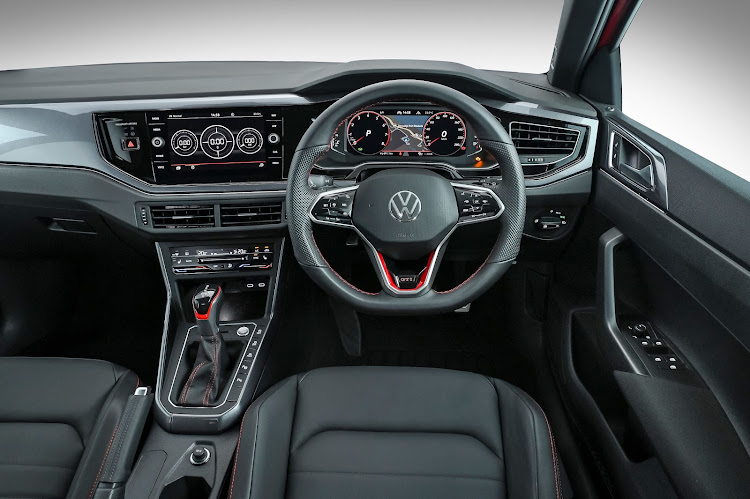 A fully digital dashboard is found in all derivatives. Picture: SUPPLIED

The models powered by a three-cylinder engine have 70kW and 175Nm on tap.  This motor can be mated to a five-speed manual or seven-speed DSG automatic transmission. I drove the former in Life specification.

Though laden with plenty of sophisticated options including active cruise control, it speaks more to customers who want perks yet are conscious of price and running costs. It’s a punchy-enough motor that's ideal for city conditions and for highway and back route journeys and there’s also the option for a more powerful 85kW and 200Nm derivative in Life or R-Line specification, with these derivatives to be available at the end of February.

The Polo handles various surfaces well and the drive quality wasn’t compromised by small potholes encountered. The car has become more upmarket and it's in the GTI version where most of the upgrades converge.

In the range-topping GTI, added aggression can be had through a light bar that connects the LED headlamps and two-piece LED and daytime running lights which give the Polo GTI a teen rebel look. Specific alloys and exclusive availability of the revered Kings Red paint also set it apart. 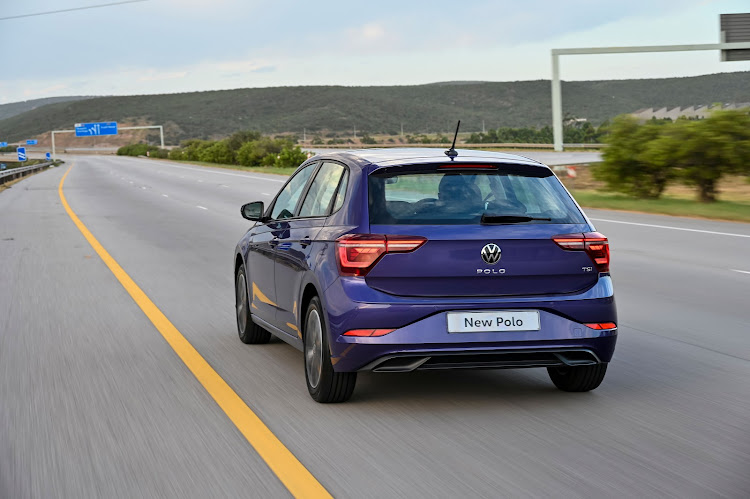 Inside the cabin is a sportier veneer of red surfaces and digital needles, a sports steering wheel and gear knob, bucket seats and sportier pedals. A driving mode selector alters the characteristics of the mechanicals with the option of individual setting of the parameters.

But it’s the sports mode and 2.0l turbocharged that summon the zeitgeist of the GTI. The 147kW and 320Nm engine is carried over from the past model and it’s a soulful and sonorous little motor that drives the front wheels through a standard fitment seven-speed DSG transmission. The Polo GTI felt sure-footed when play commenced with good grip and good body control even in moist road conditions.

The new Volkswagen Polo comes standard with a three-year/120,000km warranty and a three-year/45,000km service plan that is optionally extendable to 10 years/300,000km.

In 2021 the Toyota Land Cruiser celebrated its 70th birthday. It debuted back in 1951 as the Toyota Jeep BJ
Motoring
3 months ago

Towards the end of 2021 Hyundai launched its Staria, the large multi-purpose vehicle that replaced the H1. A more utilitarian Multicab version has ...
Motoring
3 months ago