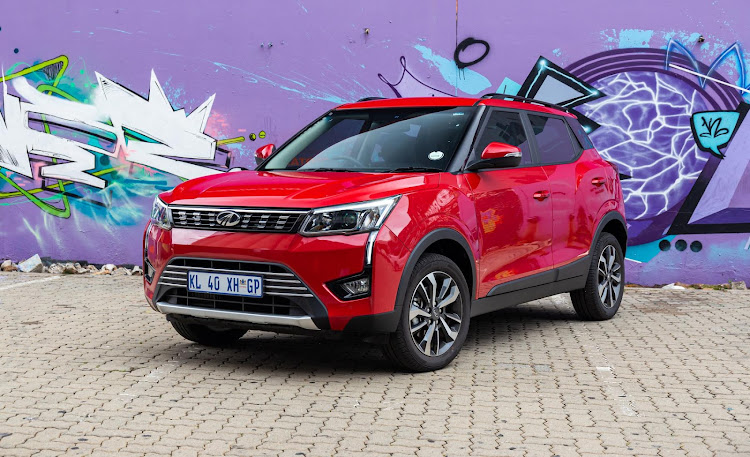 Since 2017 the Global NCAP Safer Cars for Africa campaign has tested as many as 18 cars that were or are on sale in the SA market.

There were some real shockers. The Chery QQ3, Nissan NP 300 Hardbody and GWM Steed 5 have the dubious distinction of being zero-star cars. Two-star performers like the Renault Kwid and Haval H1 did little to inspire confidence.

In 2021 the campaign saw its first five-star achiever: Mahindra’s XUV 300. Naturally, Mahindra’s marketing minds went to town with the accolade, wielding the tagline that the XUV 300 is Africa’s safest car.

Of course, as a quick-witted reader of this publication, you’ll know to point out that such a claim should be accompanied with an asterisk. We wouldn’t go as far as to agree with the declaration that it is the safest vehicle money can buy on the entire continent, but it sure is the safest car the Global NCAP’s Safer Cars for Africa campaign has crashed to date. 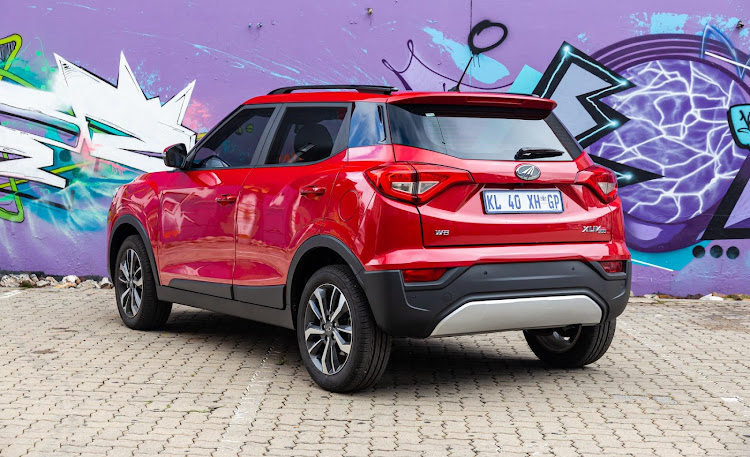 A commendable show and one that other manufacturers selling cars in SA should mull over. Especially those ones that are well prepared to justify shoddy crash test ratings, dancing around our questions at launch Q&A sessions with smugness.

The XUV 300 was recently treated to a mild refresh. We sampled the model over a short route through the eastern part of Johannesburg. This was my first encounter with the model.

Allow me to summarise the changes for 2022. On the inside, all models feature a black interior, ditching the impractical beige of before. The infotainment system is new, with a nine-inch display unit replacing the former seven-inch job. Upper grade models boast a restyled, diamond cut alloy wheel design, while a 16-inch spare wheel is standard equipment in all grades.

We drove the high-specification W8, which is loaded with kit. In addition to the dual front airbags of the other models, the W8 gains a knee and side curtain airbags. It also features a sunroof, leatherette upholstery (and steering wheel), dual-zone climate control, as well as navigation.

From a look and feel perspective, the XUV 300 dashboard has a somewhat more dated appearance than the slicker setups of certain rivals in the compact crossover genre. That said, quality is of a reasonable standard.

It is a rare occurrence driving a diesel, manual passenger car these days. But that was what we were treated to in the XUV 300 1.5-litre, turbocharged-diesel derivative. The four-cylinder motor delivers 85.8kW and a hearty 300Nm, transmitted to the front wheels via a six-speed. 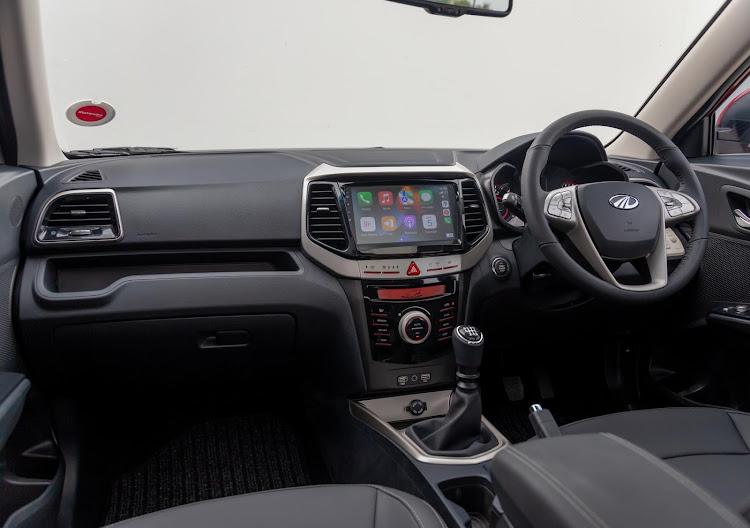 The characteristic gruffness and vibration associated with diesel has been fairly well tamed — for what you would expect in a budget-sensitive car anyway. A light clutch and shifter make teasing out the available torque an easy job. Around town, you don’t have to constantly shift down to keep momentum up. It’s quite a pleasant steer, able to cruise along without breaking a sweat at the national limit on the freeway.

Your other engine option is a 1.2-litre, turbocharged-petrol unit with three cylinders. This produces 81kW and 200Nm, also paired with a six-speed manual. We didn’t have an opportunity to drive this. Our only gripe during the brief test drive was the lack of a footrest, which often meant keeping one’s left toes beneath the clutch pedal during periods when the cruise control had been activated. On that note, Mahindra would do well to investigate the release of a two-pedal derivative, given that most of its direct rivals have automatic options.

It drives rather nicely, is priced well and has a rather excellent safety rating. There’s not much to dislike about this Mahindra.

FIRST DRIVE | Skip the S-Presso, the 2022 Celerio is the small Suzuki you want

The compact car genre has an enduring relevance that is likely to never go out of fashion. Now, more than ever, the virtues of thrifty motoring are ...
Motoring
2 months ago

In price the newly launched and 4,338mm long Chery Tiggo4 Pro is a competitor against smaller compact crossovers such as the Toyota Urban Cruiser, ...
Motoring
5 months ago