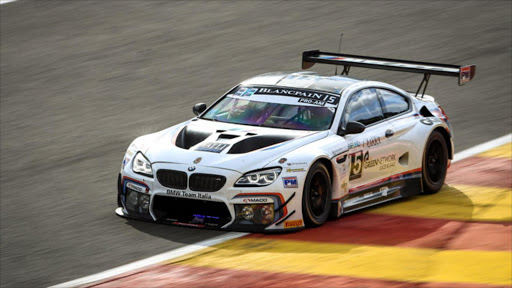 BMW M6 GT3
BMW has just announced that they’ll be boosting their presence and involvement within the global motorsport arena. Which means that they’ll be back at the Le Mans 24-Hour Sports Car Endurance Race in 2018. This is a big deal because the last time we saw a BMW shooting around Circuit de la Sarthe was back in 2011 when they fielded two M3 GT2 cars. Since then the German marque has disappeared, leaving the GTE classes to be dominated by the likes of Corvette, Ford, Aston Martin and Porsche.

“Starting with the 2018 season, we want to further expand our activities in GT racing and compete in the FIA World Endurance Championship (WEC), as well as the IMSA WeatherTech SportsCar Championship,” BMW Motorsport Director, Jens Marquardt, told the press. “This obviously also includes our return to Le Mans, which we are particularly looking forward to. The way the WEC has developed so well makes us confident that there is a big future for GT racing. This is also the motivation behind our further expansion in the customer-racing sector. Our range is already spearheaded by a successful representative, in the form of the BMW M6 GT3. As of 2018 we will also be excellently represented by the BMW M4 GT4 in the GT4 class, which is currently experiencing something of a boom.” For fans of GT racing this is most splendid news. – Thomas Falkiner