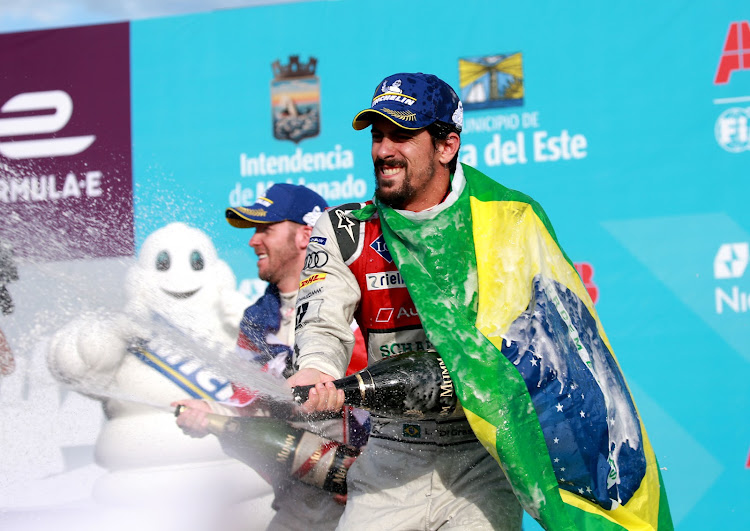 When Brazilian racing driver Lucas di Grassi decided to turn his back on Formula 1 for electric cars everyone laughed at him.

But six years on, he is confident he was right to join Formula E - the auto racing series that uses only electric-powered cars - as he sees electric cars as the solution to combat rising air pollution in cities globally.

Di Grassi, who was this year appointed a United Nations Environment Clean Air Advocate, said the role of electric cars in tackling air pollution became clear to him in 2012.

"I started to see a trend of a new technology that would make everything better - cheaper, greener, sustainable, better air quality," di Grassi told the Thomson Reuters Foundation on Thursday at the Web Summit, Europe's largest technology forum.

"For me, it was clear. People thought it was very unusual (for a racing driver) to want to hug trees and be a hippy." 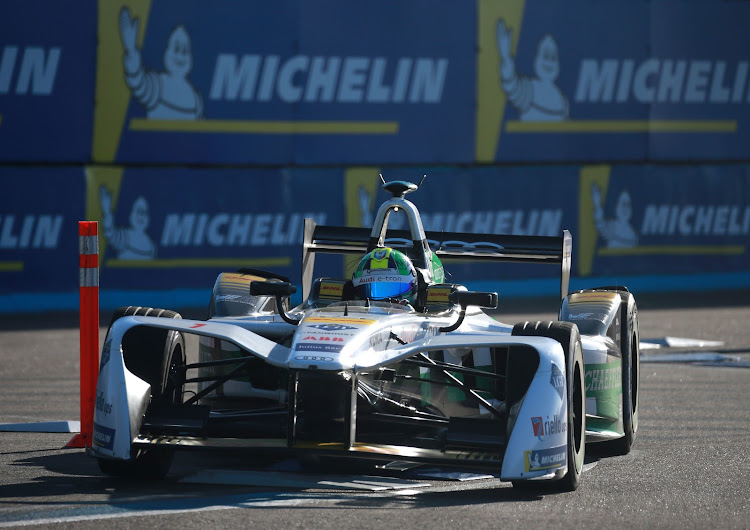 Di Grassi, who started racing karts from age 10 before progressing to cars, said the motorsports industry had always been the testing ground for new auto technologies.

He said his role as a U.N. advocate was to spread the message that electric cars were becoming affordable and could make a real difference to the lives of billions of people, particularly in developing nations.

Di Grassi, 34, said he knows the environmental argument will not convince many people but bringing down costs would – and his industry also had a role to show electric cars could perform.

"This is not something people will adopt because it is greener or it is better for their neighbours but they will adopt it because it is easier on their pockets," said di Grassi, an economics graduate who is a member of the high-IQ society Mensa.

He acknowledged some motorsports fans would be hard to convince and admitted the first Formula E race in China in 2014 was dull as there was no sound and the battery could not last the whole race so drivers had to swap cars in the pit stop. 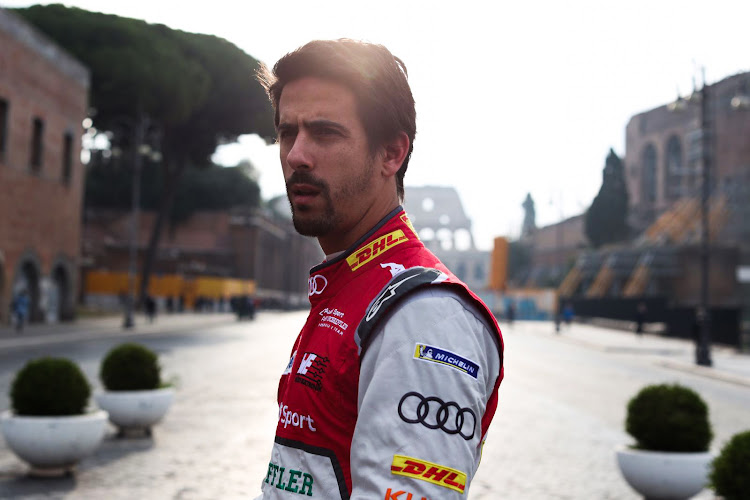 "It was boring until the last corner of the last lap when the second guy tried to overtake the leader and they had a massive crash," he said.

"The emotion and the accident – everyone was safe – created a huge buzz and Formula E has since skyrocketed."

Di Grassi, the champion of Formula E 2016/17 series who drives for Audi, said the race was drawing a younger audience.

"Some kids have been to many Formula E races and when they go to combustion they think it is way too noisy and they don't like it at all. Formula E sounds and looks much more like a video game than normal combustion," he said.

He said air pollution levels were at critically high levels in developing countries and governments needed to move quicker.

"Developing countries like Brazil, China and India have precarious ways of cooking, transport, energy production which has a huge impact on air pollution," said di Grassi, who expects half of cars in developed nations to be electric by 2030.

"As U.N. advocate, I will – especially in developing countries – be holding events, using social media, videos and talking to governments on this topic to push this technology."

Manufacturers are rushing to electrify. While most have long been working on a transition to battery power, the push has intensified in the past five ...
Lifestyle
3 years ago