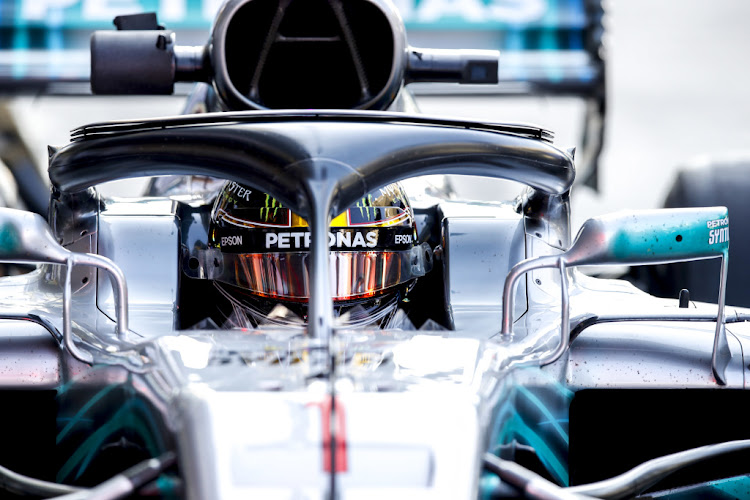 Five-times world champion Lewis Hamilton was fastest for Mercedes in the final practice session of the Formula One season in Abu Dhabi on Saturday.

The Briton, who clinched the title in Mexico with two races to spare, lapped the Yas Marina circuit with a best time of one minute 37.176 seconds.

Kimi Raikkonen, the 2007 world champion preparing for his last race with Ferrari before joining Sauber, was second fastest and 0.288 slower than Hamilton with four-times champion team mate Sebastian Vettel third.

The Finn was summoned to the stewards, however, after an incident at the pitlane entry where he slowed and then returned to the track.

Bottas has yet to win this season, while Hamilton will be chasing his 11th of the campaign on Sunday. Mercedes have already won the constructors' title for the fifth year in a row.

Australian Daniel Ricciardo, in his last race for Red Bull before joining Renault, was sixth fastest but stopped on track with minutes remaining.

"I think realistically we are looking at fifth and sixth (in qualifying), unless something sensational happens," said Red Bull principal Christian Horner, who felt Ricciardo's problem could just be a sensor issue.

Gasly and Grosjean were also summoned to the stewards.

Champions Fernando Alonso and Kimi Raikkonen will be saying farewell under the Abu Dhabi floodlights this weekend - the Spaniard to Formula One and ...
Motoring
3 years ago