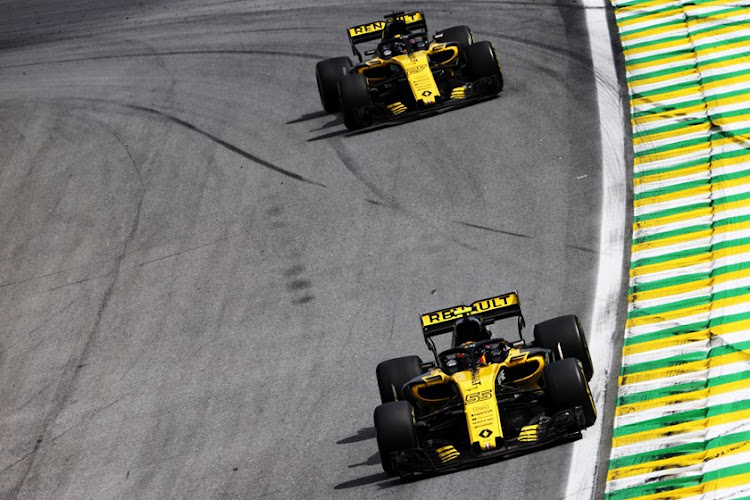 The Renault Sport Formula One Team in action
Image: Supplied

Chinese teenager Zhou Guanyu has joined the Renault Formula One team as a development driver and academy member, they announced on Tuesday.

The 19-year-old, who will compete in the Formula Two feeder series this year, was previously part of Ferrari's young driver academy – the first mainland Chinese driver selected by the Italian team.

Renault said his duties would include working in the team's simulator at the Enstone factory and taking part in engineering briefings.

"I know the significance of Renault in China, so I’m especially proud to represent both Renault, as a brand, and China in the racing world," said Zhou, who won two races in last season's European F3 championship.

"Formula Two is the next step in my career. It looks to be a competitive field of drivers and there is going to be a lot to learn in a short space of time."

China, which hosts a grand prix in Shanghai, is the world's biggest auto market and Renault have a joint venture with Dongfeng Motor Group to produce and sell Renault-branded vehicles.

"We believe it will give a strong boost to the development of motorsport in the country. We anticipate his joining will attract more people to Shanghai, which will witness the 1,000th GP of F1 in April this year."

Formula One is expected to mark the milestone with a celebration in the week of the race and a big promotional push in China, one of the sport's key markets for growth.

Formula One reports encouraging rise in TV and digital audiences

Formula One saw a rise in worldwide audience figures across television and digital platforms in 2018, the Liberty media-owned sport reported on ...
Motoring
2 years ago