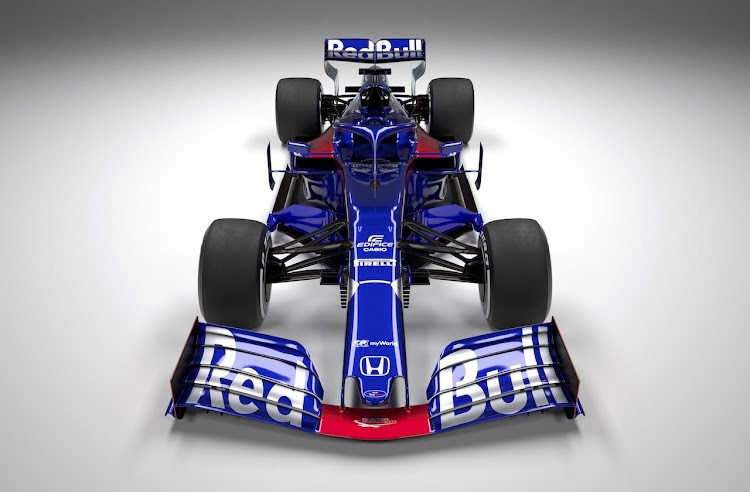 Toro Rosso expressed confidence in engine partner Honda and a new driver line-up on Monday as they became the second Formula One team to pull the covers off their 2019 car.

The Italy-based team, who finished ninth out of 10 last year, presented the STR14 online with no predictions about its performance once the racing starts in Australia on March 17.

"As is always the case before the start of a season, it’s too early to say and we don’t want to set a specific target, at least not now," commented team principal Franz Tost in a statement.

"The quality of the synergies with Red Bull Technology, the belief in our very high level of in-house technical knowledge, the impressive development trajectory Honda has shown so far, and the couple of strong young drivers we have available make me feel confident," he added.

Both teams will have Honda engines after Red Bull Racing ended their partnership with Renault at the end of 2018, with Toro Rosso using some non-listed parts designed for last year's race-winning Red Bull.

Toro Rosso's new lineup will be experienced Russian Daniil Kvyat, who was both promoted and dropped by the team before securing a comeback seat, and British-born Thai newcomer Alexander Albon.

Albon, who raced in Formula Two last year, said he would be taking the season step by step and not setting any long-term goals either.

"If you start setting long-term goals, you just put unnecessary pressure on yourself. I’m just focused on myself and let’s see how it all goes," he said.