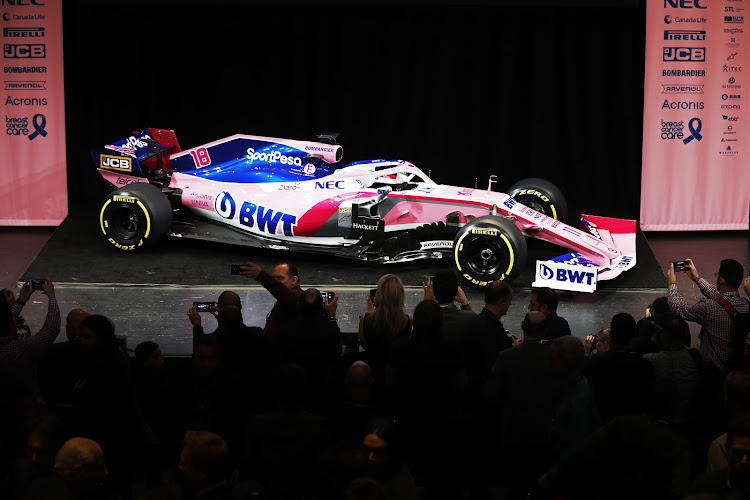 The unveiling of the new RP19
Image: Racing Point

Racing Point have put the cash-starved Force India days behind them and now have the resources to show Formula One what they can really do, the Canadian-owned team said on Wednesday.

Technical director Andrew Green told a livery launch, where Kenyan betting company SportPesa was announced as new title sponsors, that the buzz at the factory since the change of ownership was incredible.

"The investment that's in the team is absolutely unprecedented, there's a real sense of we can show people what we can really do now. They have given us the tools to be able to move forward," he said.

"It's not a new chapter in the history of this team, we're a new book now.

"We're all eager to prove that we can do more. If you give us a little bit more, we can do a lot more. Over the coming months you'll see the team grow and develop and the performance of the car will increase at quite a dramatic rate."

Bankers Santander had already frozen the company's accounts, a report by the administrators later revealed. There were also significant debts, including 13.7 million (roughly R193,698,135,00) to engine providers Mercedes alone. 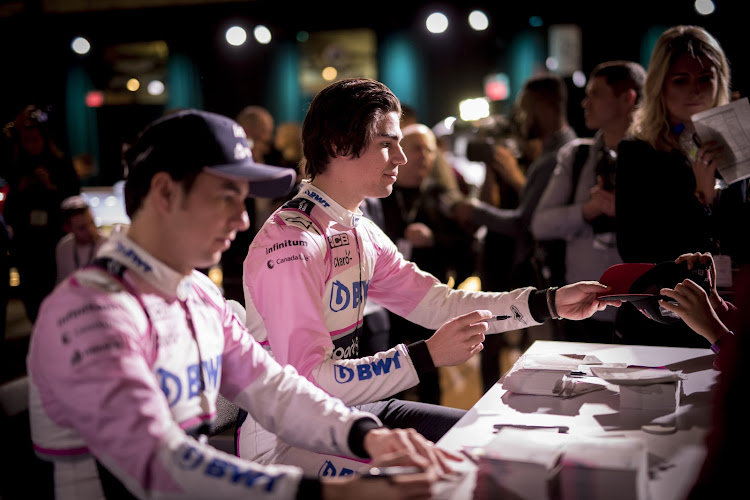 Racing Point, a consortium of investors led by Canadian billionaire Lawrence Stroll whose son Lance is now driving for the team, paid 90 million pounds in August to take over the assets and have brought in new backing.

"In years past we've had...financial pressures. Those pressures have been lifted thanks to the consortium as well as our partners," said team principal Otmar Szafnauer.

"Now we have other pressures and those are to perform at an even higher level than we have before.

"The resources over time will now increase and the performance has to be commensurate. We are all focused on making sure our on-track performance not only stays where it was but gets closer to those top three."

Force India were the fourth ranked team in 2016 and 2017 before last year's troubles. Racing Point finished 2018 seventh out of 10 – some achievement given that they started with a clean slate from August.

Szafnauer had talked last year of the name Racing Point being temporary but he said they had now decided to keep it.

"We've all come to the conclusion that basically we are a team of racers. And there's nothing wrong with it, and actually it encompasses who we are," he said.

"We all talked together and thought that's an appropriate name, let's make it wonderful and take that name and give it some history in time and some heritage of us being racers and ultimately winners."

Renault aim to close the gap to Formula One's top three teams this season, and keep the smile on new recruit Daniel Ricciardo's face, after seeing ...
Motoring
3 years ago

Red Bull unveiled their first Honda-powered Formula One car on Wednesday with Max Verstappen driving the initial laps at Silverstone. The team ...
Motoring
3 years ago

Toro Rosso expressed confidence in engine partner Honda and a new driver line-up on Monday as they became the second Formula One team to pull the ...
Motoring
3 years ago