Netflix series is a huge boost for F1

Behind-the-scenes 'Drive to Survive' F1 documentary has been a big success that could change the way broadcasters engage with audiences, says sponsor 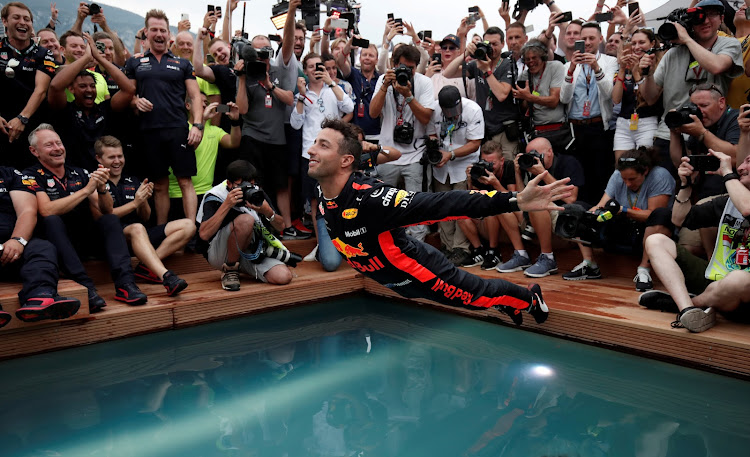 Netflix's behind-the-scenes Drive to Survive Formula One documentary has been a huge success that could change the way broadcasters engage with audiences, one of the sport's top sponsors said this week.

The 10-part series, made in conjunction with Formula One and covering the 2018 championship, was released ahead of last weekend's Australian season-opener in Melbourne.

Filmed without the cooperation of world champions Mercedes and rivals Ferrari, it focuses on those further down the starting grid, such as the US-owned Haas team and their principal, Guenther Steiner.

"I think it's phenomenally successful, certainly from our perspective," Heineken's sponsorship lead for F1 Ben Pincus said at an Advertising Week Europe panel discussion on the 'resurgence of Formula One'.

"It's fascinating how you can tell a story without actually ever featuring any on-track action, and a story that in some respects is more compelling and more engaging to your less hardcore fan," he added.

"I think it's been a great success ... it's getting people thinking differently about how they broadcast, how they engage with audiences.

"It makes you think about stuff that you might take for granted being really interesting and appealing to others."

Pincus suggested Formula One's 'traditional linear broadcasters' could grow their audiences by adopting some of Netflix's story-telling techniques when it comes to the off-track action.

Red Bull Racing's head of marketing Oliver Hughes said it seemed like 90 percent of those on his flight to Melbourne had been watching the series.

He added that Red Bull, who feature prominently in parting ways with Renault and Australian driver Daniel Ricciardo, had given the Netflix cameras good access and would be even more welcoming for a second season now in the works.

"We entered it with pretty open eyes and a huge amount of trust, and our view is that for this year we'll be more into it than we were last season," he said.

"We gave access that was enough to be credible, but we could have given more. I think the teams that gave more, especially in the midfield, have provided a really interesting story."

Yath Gangakumaran, Formula One's director of corporate strategy and business development, said Netflix did not give viewing figures, but had "told us it's gone down very well".

Bottas and Honda back with a bang, but Ferrari lack pace down under

The first grand prix of 2019 was full of interesting developments and surprises.
Motoring
2 years ago