Changes on the horizon have some teams concerned about the future 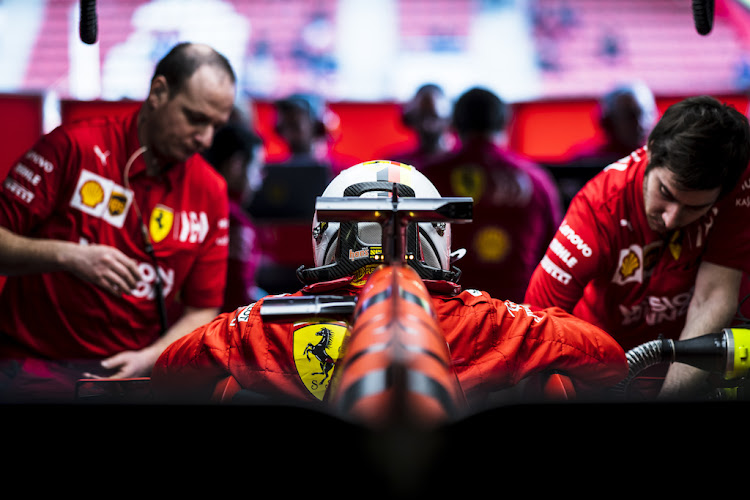 Ferrari is reluctant to see their special historical privileges watered down and their share of the revenues reduced.
Image: Ferrari

Formula One and the governing FIA presented teams with a detailed post-2021 vision for the sport at a meeting in London on Tuesday.

The global package presented put flesh on the bones of a presentation to teams and other stakeholders in Bahrain a year ago, and also provided reassurance that Liberty have not been standing still in the meantime.

It includes thorny subjects such as a cost cap and redistribution of revenues as well as changes to the sporting and technical regulations, power unit rules and sporting governance.

A Formula One source said there was no vote on the 2021 regulations and none had been planned. Teams are racing in Bahrain this weekend, the second round of the 21 race championship.

FIA President Jean Todt told reporters earlier this month that engine regulations had already been sent to the teams while the cost control initiative was "quite well advanced".

The Strategy Group includes six teams as voting members – Mercedes, Ferrari, Red Bull, McLaren, Williams and Renault – but the remaining four were able to attend on Tuesday as observers.

The FIA's Formula One commission includes all the teams as well as race promoter and sponsor representatives.

Formula One chairman Chase Carey said at the season-opening race in Australia that he expected plenty of debate in the weeks and months to come.

"There are 10 different views on the details. It is not unique in the world to try to find compromises," Carey said at the time.

Mercedes, Ferrari and Red Bull, the three top teams, have expressed concerns about the cost cap while Ferrari are also reluctant to see their special historical privileges watered down and their share of the revenues reduced.

WATCH | How a Formula One steering wheel works

Netflix could hold the key to F1 'resurgence'

Netflix's behind-the-scenes Drive to Survive Formula One documentary has been a huge success that could change the way broadcasters engage with ...
Sport
2 years ago