Team co-founder is making a comeback as a consultant 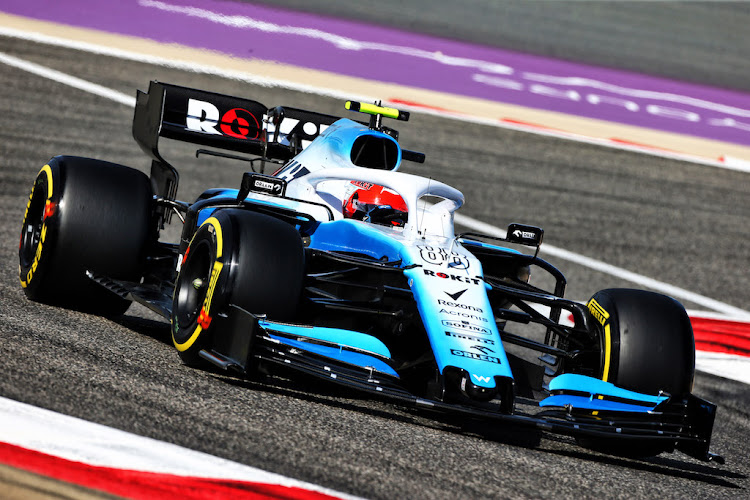 Williams co-founder Patrick Head has returned to the Formula One team as a consultant after they started the season with an uncompetitive car that even their own drivers say is fundamentally flawed.

The 72-year-old Briton, who founded the team with Frank Williams in 1976 and oversaw a string of title-winning cars in the 1980s and 90s, stepped away in 2011 but retains a nine percent shareholding.

Williams finished last overall in 2018 and technical head Paddy Lowe, the man who had ultimate responsibility for this year's car, left on a "leave of absence" before the season started.

The British team said in a statement at the Bahrain Grand Prix on Friday that Head was "currently offering some support to our engineering team on a short-term consultancy basis".

A spokeswoman said he had started this week at the Grove factory.

Williams, the third most successful team in Formula One history with nine constructors' crowns and 114 grand prix wins, have not won a race since 2012.

They face an uphill struggle with a car that was 3.8 seconds slower than Ferrari's Charles Leclerc in first practice in Bahrain.

The car was also late to be finished, missing the first two days of pre-season testing, and spare parts are in short supply although deputy principal Claire Williams, daughter of Frank, played down concerns expressed by Polish driver Robert Kubica.

Kubica had said on Thursday that he would have to play safe on track to avoid any damage.

"Inevitably we've got a little bit of a backlog from not having got the car out when we needed to in testing but everyone's worked really hard at the factory to make sure we've got the spares we need," Williams told Sky Sports television.

"We've got spares for all the parts that we need. We've just got to make sure that the drivers don't do anything on track to jeopardise that," she added.

"I think a lot of teams at this time of year anyway are in a similar kind of position, clearly we didn't help ourselves but it's not anything that I'm overly concerned about."

British rookie George Russell, last year's Formula Two champion and Kubica's team mate, said in Australia that the car had a "fundamental problem" that would take months to fix.