'Sebastian has a real big challenge on his hands,' says retired F1 champion 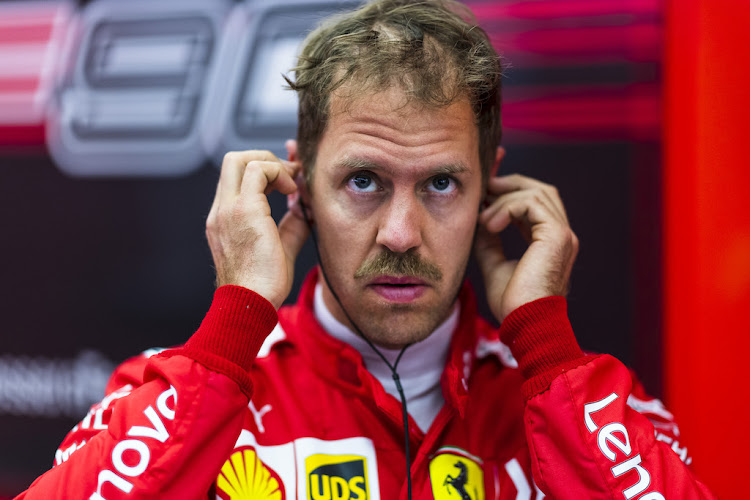 Retired Formula One world champion Nico Rosberg praised Ferrari for letting their drivers race each other in Bahrain on Sunday, but criticised Sebastian Vettel for making the same mistakes as last season.

Four-times champion Vettel finished fifth after being out-qualified by teammate Charles Leclerc, overtaken by the young Monegasque in the race and then spinning while in contention for a podium place.

"Let’s applaud Ferrari because that’s what we all want to see," Rosberg, a pundit for Britain's Sky Sports television, said of the battle under the Sakhir floodlights between the Ferrari drivers.

"It was so cool to see. When did we last see Ferraris go head-to-head like that on track? It’s been a while, so that was awesome."

Ferrari's Charles Leclerc took his first Formula One pole position with a stunning display under the floodlights in qualifying for the Bahrain Grand ...
Sport
2 years ago

Leclerc has been drafted this season to replace 2007 world champion Kimi Raikkonen, who played a largely supportive role as Vettel's team mate.

The 21-year-old has already shown that he can be a contender in his own right, taking pole position and leading the race before an engine problem left him third.

That was still Ferrari's first podium of the season and his career-first in Formula One.

"Beautifully driven (by Leclerc) this weekend and gutted for him," said Rosberg.

"But for Sebastian, this is a really tough one because not only did he ruin his own race but he has a team mate who has been delivering unbelievably well, who is so damn strong and we should all expect it to continue like that.

"So here Sebastian has a real big challenge on his hands."

PODCAST: Listen to more F1 commentary from a local legend.

Rosberg, who retired after winning the 2016 world championship, said Vettel was displaying familiar weaknesses by spinning under pressure and without contact.

"I can’t believe it. We’ve seen exactly the same Sebastian Vettel again today as we saw all throughout the end of last year," said the German of his compatriot.

"First of all the team messes up the strategy in qualifying, he gets angry. Then comes race day, one wheel-to-wheel battle and he spins it away completely on his own and loses the whole weekend. He needs to find a way out of that now."

Vettel recognised the spin was his error, even if gusty conditions had not helped.

"It was difficult. We all struggled at various points in the race but l really struggled at the start of the race. Overall, there was not the pace I wanted," he said. "And on top, I had the mistake with the spin. Not a good evening."

Williams team co-founder is making a comeback as a consultant.
Motoring
2 years ago