Meet the most radical ride for this year's Knysna Hillclimb 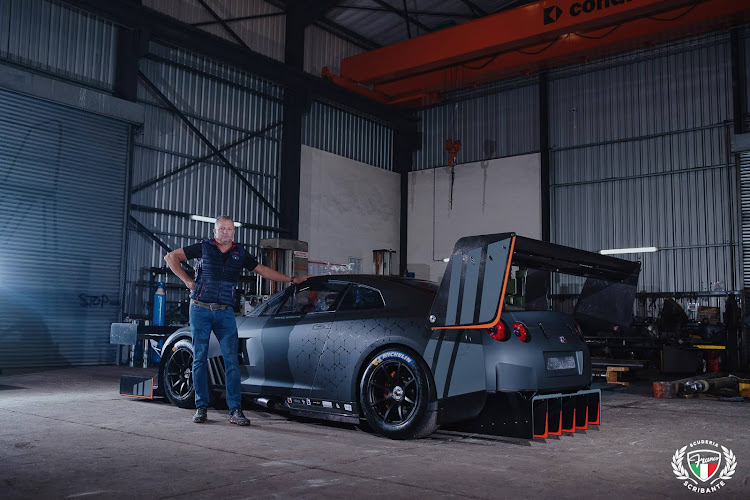 The annual Knysna Hillclimb, notwithstanding being sponsored by Jaguar, has been rather dominated by Nissan GT-Rs in recent years.

Here’s the most extreme-looking version yet to tackle the twisty 1.9km climb up to the Simola Hotel. Looking like the love child of a Batmobile and a 1970s Formula One car, this matte black GT-R is Franco Scribante’s weapon for this year’s king of the hill title, which takes place in the coastal town from May 3-5.

Scribante is a former multiple winner of the event in lightweight 1970s Chevron racing cars, but this time he’s taking on the hill in a much more powerful and radical machine - which is fitted with one of the wildest-looking downforce packages we’ve yet seen.

We’re used to big rear wings on racing cars - and this one will make a Subaru STI feel under-endowed - but Scribante’s GT-R also has a supersized front wing that could almost put a steam locomotive’s front scoop to shame.

Is is ugly? Hell yes, but it certainly doesn’t lack spectacle and it’s likely to be one of the spectator favourites in this year’s hillclimb.

Franco says it's been a long road to have this car developed, built and completed. He took an exploration visit to last year’s world famous Pikes Peak Hill climb in the USA’s Rocky Mountains, which he said taught him a lot of what is needed to be competitive, and this heavily modified GT-R is the result.

Scribante will race this machine in the Modified Saloon Car category which represents the ultimate in road-derived race cars, with a total of 41 mild to absolutely wild machines set to be unleashed on the Simola Hill course – making it the biggest and most competitive category this year.

First held in 2009, the Jaguar Simola Hillclimb celebrates its 10th anniversary this year.

Race fans who can't make it to Knysna will have the choice of watching on Jaguar SA’s Facebook or Youtube pages. 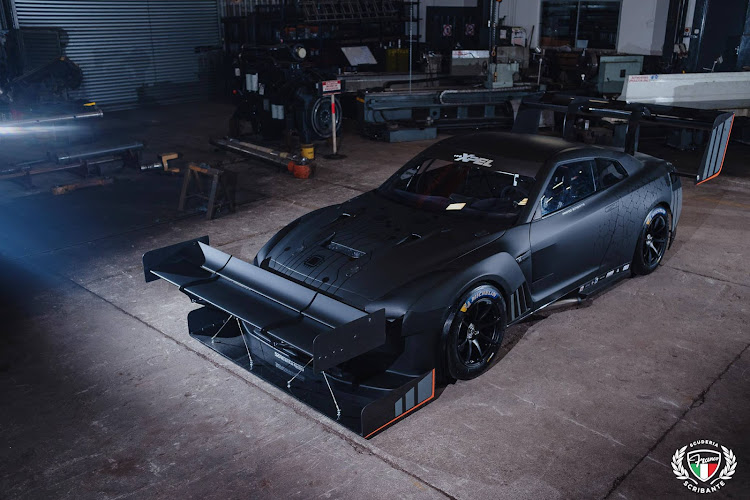 WATCH: Exotic cars go up in flames on truck headed for Cape Town

A truck transporting valuable exotic cars from this weekend’s Jaguar Simola Hillclimb in Knysna burst into flames on Monday. The blaze quickly ...
News
4 years ago