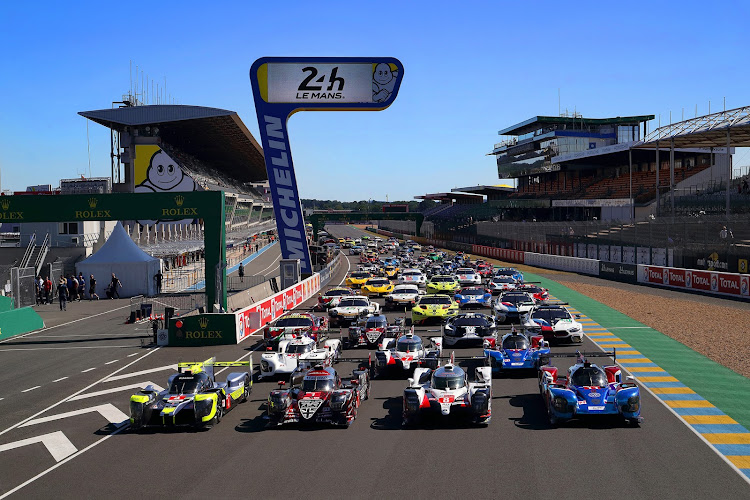 Toyota will stay committed to the World Endurance Championship and the 24 Hours of Le Mans
Image: Supplied

Le Mans 24 Hours winners Toyota have committed to staying in the World Endurance Championship (WEC) after 2020 when rule changes come into force and the top category switches to hypercars.

The Japanese manufacturer said in a statement before this weekend's race at Le Mans' Sarthe circuit that it would continue in 2021 with a hybrid-powered prototype based on the GR Super Sport road car.

Defending champions Toyota will start on pole position on Saturday after sweeping the front row in qualifying for the third year in succession.

"This new era of competition is a fantastic opportunity to demonstrate our credentials not only as a race team against some of the best in the business, but also as a sportscar manufacturer," said Toyota Gazoo president Shigeki Tomoyama.

Track testing of the new car will begin next year.

Toyota are the sole major carmaker in the series this season.

In this episode the guys discuss Audi’s ridiculously complicated nomenclature system and why they’d be better off using QR codes in place of ...
Motoring
2 years ago