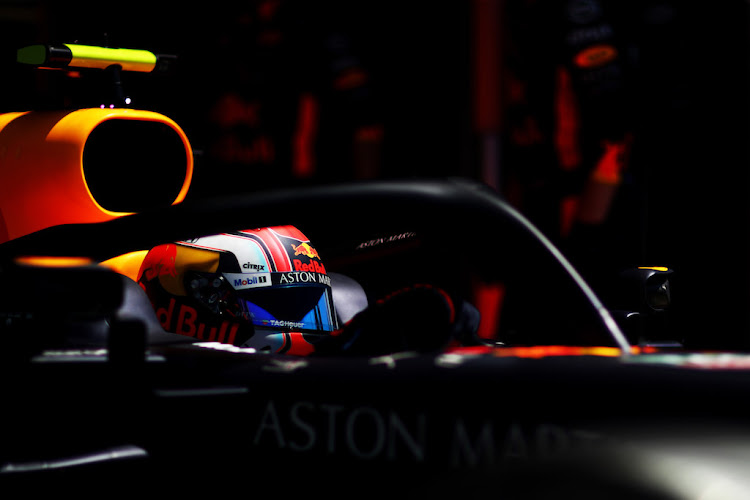 Red Bull can expect better performance from their Honda engines at this weekend's French Formula One Grand Prix but Pierre Gasly has played down hopes of a big step up in front of his home crowd.

Kvyat will take a grid penalty for exceeding his season's engine allocation, with Thai team mate Alexander Albon staying with the old specification to avoid both Toro Rosso drivers taking a drop.

"We have a new, third spec Honda (engine)," Gasly told reporters on Thursday. "The last was more on the reliability side, this one will be a bit more focused on the performance.

"But we don't expect a massive gain from it. I think the overall performance will be slightly increased but it's not like it's going to change massively," added the Frenchman.

"Let's see what we can do during the weekend which will give us a bit more in the race, but it's not going to be a massive difference in qualifying."

Mercedes have won all seven races so far this season, world champion Lewis Hamilton taking five victories and returning to the southern French track where he won from pole position last year.

Verstappen has also been competitive, finishing on the podium twice with four fourth places. Gasly, who moved up from Toro Rosso at the end of last year, has yet to finish higher than fifth.

"The changes to the previous specification are mainly around the ICE (engine) and the turbocharger," said Honda's technical director Toyoharu Tanabe.

"Our test bench data shows a power increase over the previous version...however we know that we have not yet matched the figures from the manufacturers currently leading the championship."

Aston Martin will field two works Valkyries, powered by V12 normally-aspirated engines, as part of a multi-year commitment to a championship ...
Motoring
2 years ago