Lorenzo taken to hospital after crash, out of Dutch MotoGP

MotoGP doctors report a fracture of the sixth thoracic vertebrae. 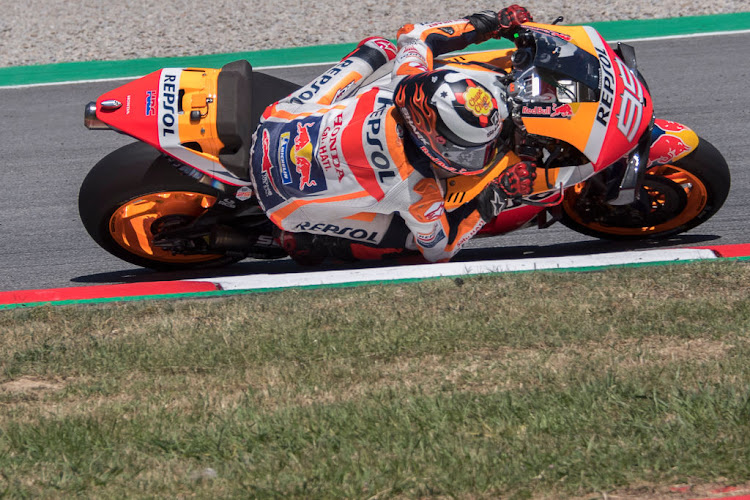 Honda's Jorge Lorenzo was ruled out of MotoGP's Dutch TT on Friday after being taken to hospital following a crash in practice at Assen.

MotoGP doctors reported the triple MotoGP champion, who has had several big crashes over the last year and missed four races in 2018, had suffered a fracture of the sixth thoracic vertebra.

MotoGP medical director Angel Charte said the rider would be transferred to Barcelona for further scans.

"Our initial thoughts are that it won't be surgery, but we can't know until we have the MRI (scans)," he told the MotoGP website. "He's okay but in a lot of pain and unable to move."

Lorenzo is 15th in the standings after crashing out of the previous race in Spain and taking several frontrunners with him, including Ducati's title contender, Andrea Dovizioso, and Yamaha's Valentino Rossi.

He has 19 points after seven races while teammate and reigning world champion Marc Marquez leads the championship on 140 points.

Aston Martin will field two works Valkyries, powered by V12 normally-aspirated engines, as part of a multi-year commitment to a championship ...
Motoring
3 years ago