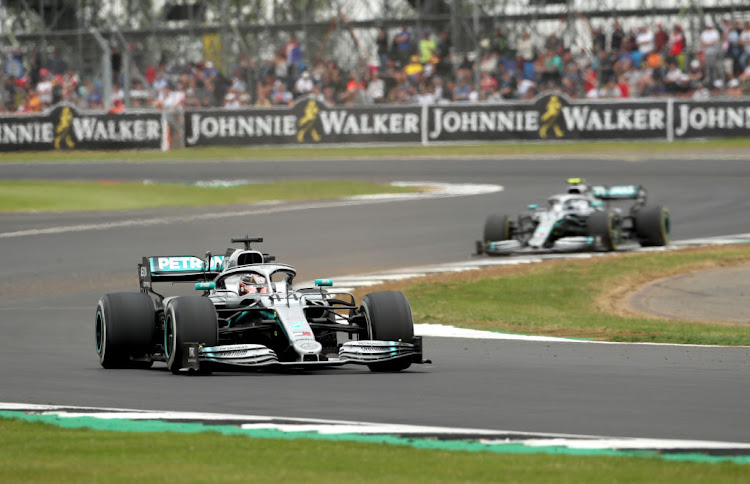 Formula One world champion Lewis Hamilton won his home British Grand Prix for a record sixth time on Sunday to stretch his lead over Mercedes teammate Valtteri Bottas to 39 points.

It was Hamilton's seventh win in 10 races this season and 80th of his career. He also took an extra point for the fastest lap.

The five-times world champion made the most of a brief safety car period, after Bottas had already made his pitstop, to come in for fresh tyres and then stay in the lead to the chequered flag.

Valtteri Bottas beat crowd favourite and Formula One leader Lewis Hamilton by a wafer-thin margin on Saturday to deny his Mercedes team mate a fifth ...
Motoring
2 years ago

Red Bull's Pierre Gasly was the surprise fastest in the first British Grand Prix practice on Friday, with home favourite and championship leader ...
Motoring
2 years ago