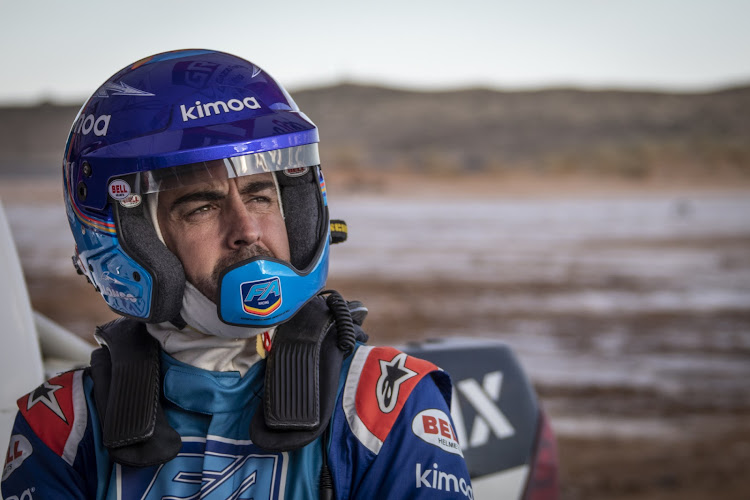 After a successful campaign in the 2018/19 FIA World Endurance Championship, Fernando Alonso and Toyota Gazoo Racing will join forces again in the upcoming months for a series of tests with the Toyota Hilux, the car that is expected to compete in the next Dakar Rally.

Over the next five months, Alonso, who looks to broaden his already-remarkable motorsport career across multiple disciplines, will work closely with Toyota Gazoo Racing and its Dakar Rally team, undergoing an intensive training programme in the Toyota Hilux across Europe, Africa and the Middle East to familiarise himself with the challenging rigours of rally raid.

The two-time Le Mans 24 Hours winner, reigning FIA World Endurance Championship title holder, two-time Formula 1 World Champion and winner of the 24 Hours of Daytona will push his limits to develop the off-road driving skills needed to tackle some of motorsport’s most challenging events. 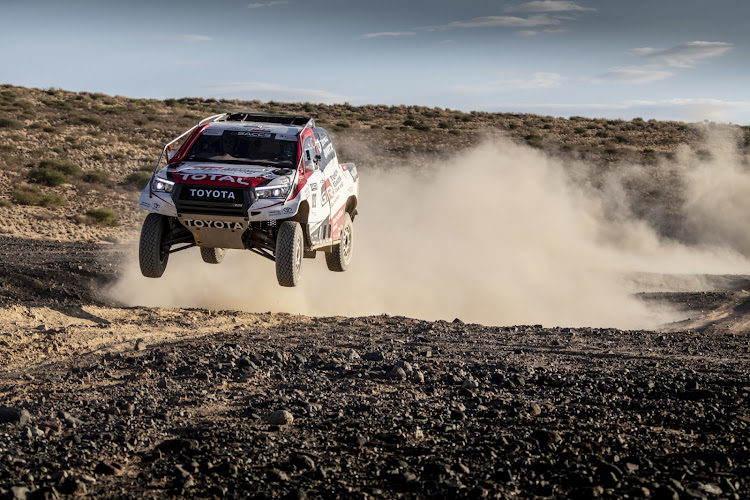 Alonso, 38, will continue testing in the deserts of southern Africa from Tuesday to Friday, followed by a non-competitive first outing at the 2019 Harrismith 400 in SA, fifth round of the South African Cross Country Series, from September 13 to 14.

Toyota cars have been a perennial favourite at the Dakar Rally, with privateer and works teams accounting for more than one quarter of total entries in the car category in the 2019 edition. The Toyota Hilux, at the hands of Nasser Al-Attiyah, a former Olympic athlete from Qatar, as well as a rally raid legend, gave Toyota Gazoo Racing its first overall victory at the Dakar Rally earlier this year.

The 2020 edition also signals a new chapter for the Dakar Rally, with the event moving to Saudi Arabia for the first time since its inception in 1978, and after a successful decade in Latin America.

Join Ignition TV presenters Brenwin Naidu and Phuti Mpyane as they find out which bakkie is best - the Ford Ranger Raptor, Volkswagen Amarok or ...
Motoring
2 years ago

Honda is pumping more marketing dollars into competitive video-gaming to protect its status as the dominant carmaker among young, first-time buyers ...
Motoring
2 years ago