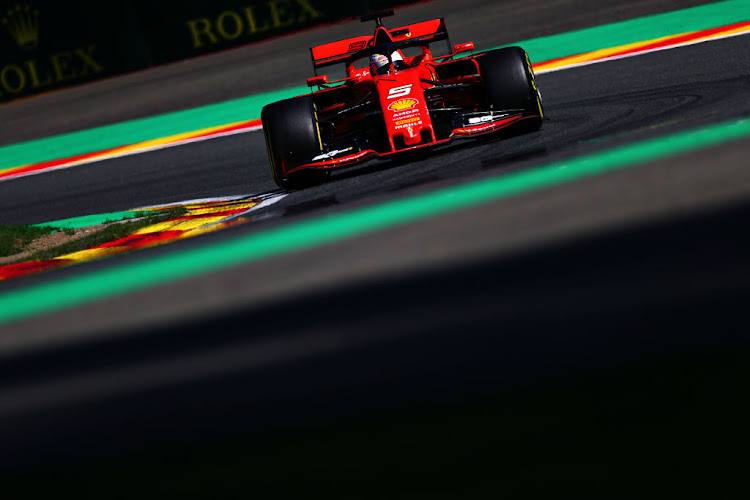 Max Verstappen, enjoying plenty of support from his orange-clad Dutch fans, was the Ferrari pair’s closest challenger in third.

His new teammate Alexander Albon was an impressive fourth, less than a tenth of a second slower than Verstappen on his Red Bull debut.

The Mercedes pair was using the slower medium-compound tyre compared to Ferrari and Red Bull, who used the more grippy soft tyres.

It was far from a smooth session for Hamilton, who is 62 points clear of Bottas in the overall standings, with Mercedes pitting him to fit a new throttle pedal to his car.

He set a timed lap only some 25 minutes from the end of the session after being pulled into the garage for a second time when Mercedes lost car-to-pit telemetry from his car.

Canadian Lance Stroll was seventh for Racing Point ahead of Renault’s Daniel Ricciardo.

The Australian and teammate Nico Hulkenberg are among six drivers who will drop places on the grid due to engine-related penalties, with all manufacturers barring Ferrari introducing upgraded engines.

Sergio Perez was ninth in the other Racing Point car. Carlos Sainz rounded out the top 10 for McLaren.

Kimi Raikkonen, nursing a pulled muscle in his left leg, was 13th for Alfa Romeo. The team had called up reserve driver Marcus Ericsson to be on standby as a precaution in case the Finn could not drive.

Pierre Gasly, back at Toro Rosso after losing his Red Bull seat to Albon, was 18th in Friday’s session, which was run in bright sunshine and largely uneventful.

Vettel, winner of 52 races, has not tasted victory since last year’s race in Belgium.

He is hoping to end his victory drought this weekend with his Ferrari aerodynamically suited to the long, flat-out blasts and fast sweeps of the Spa track.

Formula One champion Lewis Hamilton is joining the race against global warming by unveiling plans to open a new vegan burger restaurant chain as an ...
Motoring
1 year ago

Frenchman Esteban Ocon will return to the Formula One grid next season after signing a deal to drive for Renault, the French manufacturer announced ...
Motoring
1 year ago

Alexander Albon will be battling nerves and excitement in equal measure when the Thai rookie makes his Red Bull debut at this weekend’s Belgian ...
Motoring
1 year ago