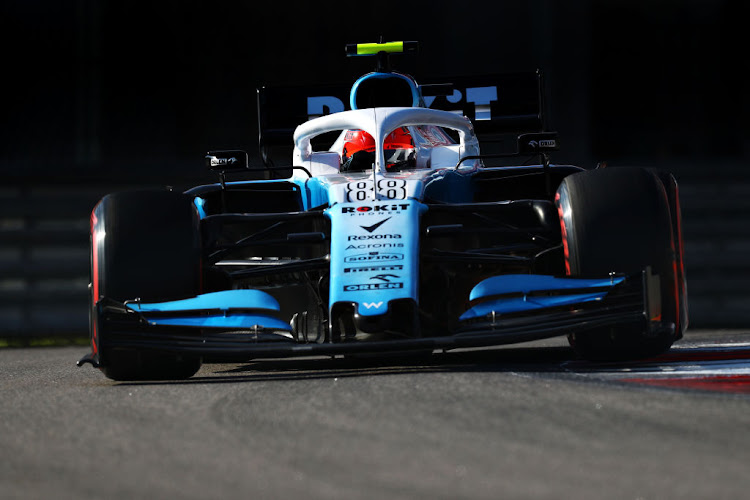 Kubica has already announced he is leaving the struggling former champions at the end of the season, with Orlen set to go with him.

"In connection with the withdrawal of Robert Kubica from Sunday's Russian Grand Prix, we have officially asked the Williams Racing team for clarification," PKN Orlen spokeswoman Joanna Zakrzewska said on Twitter in Polish.

"Based on that, we will take actions related to the enforcement of obligations under the contract," she added.

Williams said at the time that they had retired Kubica's car to conserve parts ahead of the long-haul races that close out the season.

"The team decided to stop my car, to take care of the parts that we have on the car. We are not in an easy situation and Japan is around the corner," the Pole also said in a team release on Sunday.

Williams have scored just one point so far this season, by Kubica in Germany.