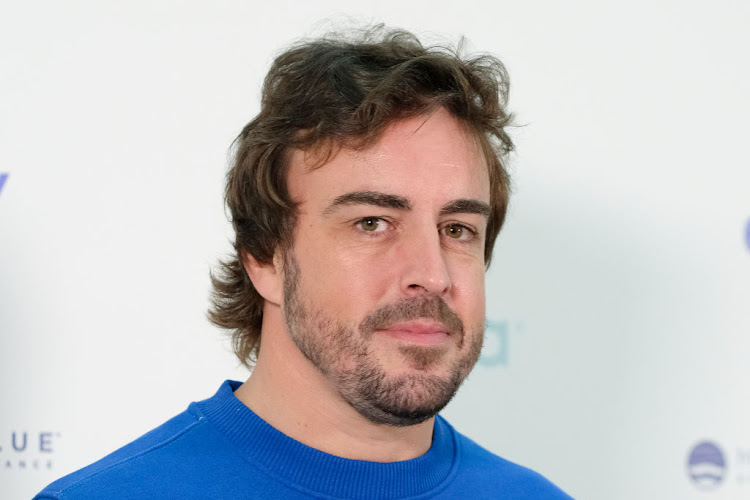 Fernando Alonso will be racing for Toyota in the 2020 Dakar Rally.
Image: Oscar Gonzalez/NurPhoto via Getty Images

The move has been an open secret with Alonso entering rallies in South Africa and Morocco as preparation with fellow Spaniard and former Dakar motorcycle winner Marc Coma as co-driver.

The Dakar Rally has come a long way since its origins as a race from Paris to Senegal, with the 2020 edition taking place in Saudi Arabia for the first time after moving from South America.

Alonso's entry was announced ahead of this weekend's Spanish round of the rally world championship.

The Spaniard is also seeking to win the Indianapolis 500 to complete the so-called Triple Crown of Motorsport, after winning the other two parts at Le Mans and in Formula One.

The 38-year-old hung up his helmet as a McLaren Formula One driver last year.

Qatar's Nasser al-Attiyah, a three-time winner, is the reigning Dakar champion and is also returning with Toyota.

No vegan, but Charles Leclerc is happy to investigate

Charles Leclerc likes a nice steak and is a long way from following Lewis Hamilton in going vegan, but like every Formula One driver, Ferrari's young ...
Motoring
1 year ago

Renault's Daniel Ricciardo and Nico Hulkenberg were disqualified from the results of the Japanese Grand Prix on Wednesday, after the sport's ...
Motoring
1 year ago

Lewis Hamilton looks sure to join Michael Schumacher as only the second six-time Formula One world champion, but the Briton will need to do something ...
Motoring
1 year ago