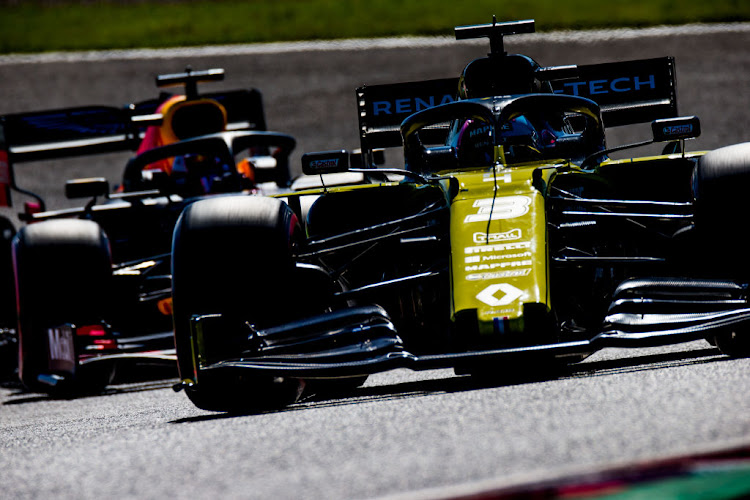 Daniel Ricciardo of Australia and Renault during the F1 Grand Prix of Japan at Suzuka Circuit on October 13 2019.
Image: Peter J Fox/Getty Images

Renault's Daniel Ricciardo and Nico Hulkenberg were disqualified from the results of the Japanese Grand Prix on Wednesday, after the sport's governing body ruled they had benefited from an illegal driver aid.

Australian Ricciardo and German Hulkenberg were classified sixth and 10th at the October 13 race in Suzuka, but the Racing Point team protested the brake bias system used by the French manufacturer.

The governing FIA said in a statement ahead of the Mexican Grand Prix that Renault had until Thursday to appeal the decision.

It said the stewards had concluded, after a telephone hearing, that while the brake bias system “used innovative solutions to exploit certain ambiguities”, it did not breach the technical regulations.

The system was, however, not allowed as a driver aid.

“The brake balance adjustment system in question acts as a driver aid, by saving the driver from having to make a number of adjustments during a lap,” it said.

Lewis Hamilton looks sure to join Michael Schumacher as only the second six-time Formula One world champion, but the Briton will need to do something ...
Motoring
1 year ago