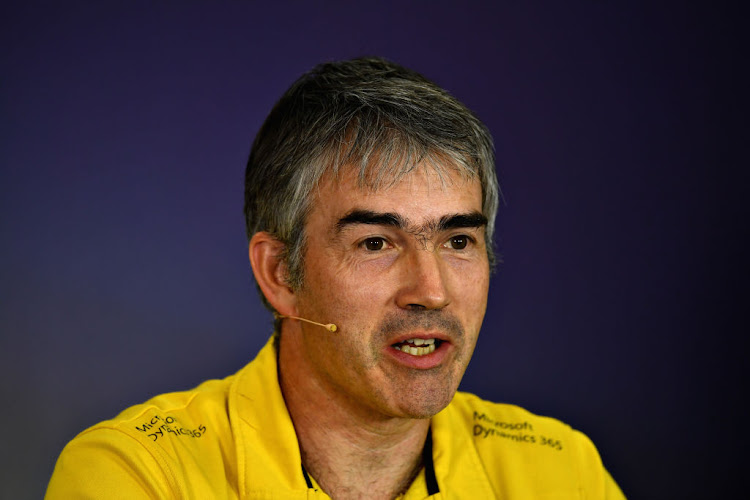 Technical director Nick Chester is departing from the Renault Formula One team and has been placed on a period of “garden leave”, they announced on Friday.

Such leave is designed to ensure top staff with knowledge of confidential information do not move immediately to a rival team.

The Briton, who has been with the team for 19 years, said in a statement he was looking forward to a new challenge.

Renault, who finished fifth in the championship this season after ending fourth in 2018, have former McLaren and Ferrari engineer Pat Fry joining next year.

They have also rehired Dirk De Beer as head of aerodynamics.

George Russell, the only Formula One driver without a point this year, swapped his tail-end Williams for a title-winning Mercedes on Wednesday and ...
Motoring
1 year ago

Ocon fits in at Renault after a year out

Esteban Ocon started work as a Renault Formula One driver in Abu Dhabi post-season testing on Tuesday, after a year as a reserve for champions ...
Motoring
1 year ago