F1 teams vote to stick with existing Pirelli tyres for 2020 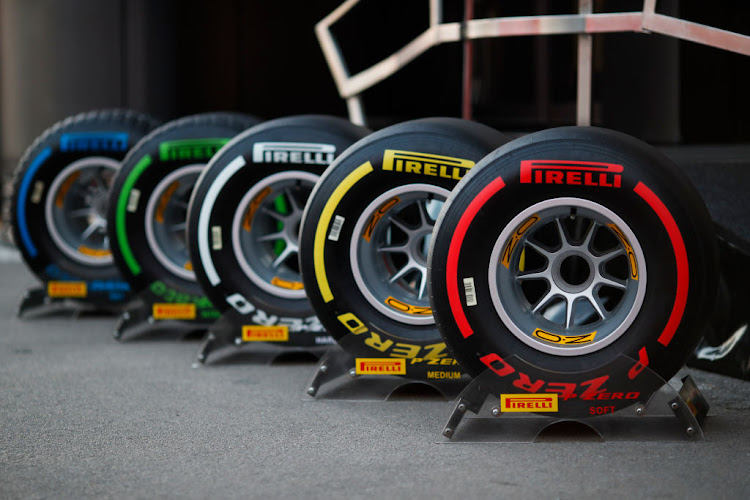 All 10 Formula One teams have unanimously voted to continue using the current specification of Pirelli tyres after testing and analysing results of the new 2020 prototype in Abu Dhabi, the sport's governing body (FIA) said on Tuesday.

Teams were testing a mixture of the 2019 and 2020 specification tyres in post-season testing, and Pirelli said last week they had received mixed results from teams and their drivers.

A vote required at least 70% of teams to agree to continue using the current compounds for the next season.

"The vote resulted in a unanimous decision to keep the 2019 specification tyres for the 2020 season by the Formula One teams," the FIA said in a statement.

"The FIA would like to thank both Pirelli and all the teams for their work and collaboration to improve the tyres for the 2020 season and beyond.

"In any case, the lessons learnt will be invaluable for the further improvement of the tyres in the future."

The new season begins with the Australian Grand Prix in Melbourne on March 15.

Russia's Formula One Grand Prix in Sochi will not be affected by the country's four-year World Anti-Doping Agency (WADA) ban for tampering with ...
Motoring
1 year ago

Six-times Formula One world champion Lewis Hamilton and MotoGP great Valentino Rossi are preparing for a ride swap in Spain on Monday, with the ...
Motoring
1 year ago