Formula E calls off Sanya race due to coronavirus 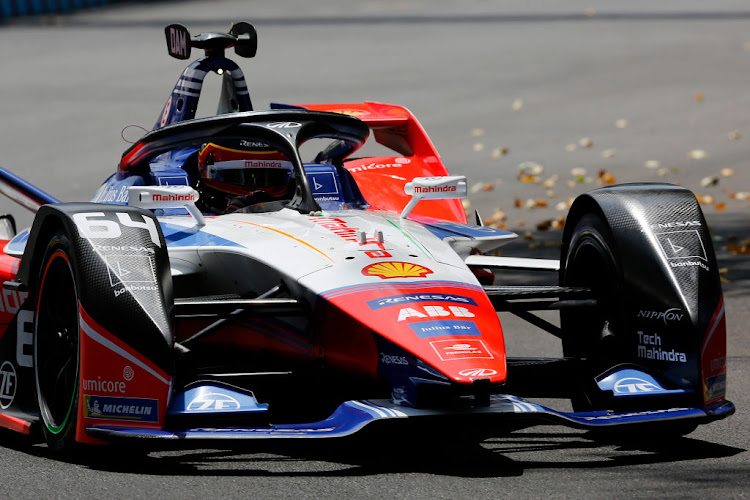 Jerome D'Ambrosio of Belgium, for Mahindra team, drives during the E-Prix Antofagasta Minerals as part the third round of the ABB FIA Formula E Championship 2019/2020 on January 18 2020 in Santiago, Chile.
Image: Marcelo Hernandez/Getty Images

The all-electric Formula E motor racing series has abandoned plans for a race in the Chinese city of Sanya next month because of the coronavirus epidemic.

The sport will continue to work with its regional partner and local authorities to study the viability of potential alternative dates should the situation improve, the Formula E and FIA governing bodies said on Sunday.

The race had been scheduled for March 21 in the coastal resort in Hainan province.

The outbreak of the flu-like virus has killed more than 300 people and infected more than 14,000 in China after it first emerged in Wuhan, in Hubei province, late last year.

Formula E said the decision was made jointly with the governing FIA and the Chinese federation of automobile and motorcycle sports to ensure the health and safety of travelling staff, participants and spectators.

The race would have been the sixth of the championship's 14 rounds, with Seoul in May and Jakarta in June now the only remaining Asian races.

A coronavirus epidemic will cripple the overburdened health system, South Africans were warned this week as full-blown panic about the bug spread ...
News
1 year ago

The move will put Formula One in the spotlight, with Shanghai due to host the Chinese Grand Prix on April 19, as the fourth round of what would be a record 22-race season.

That race is a much bigger event than city-focused Formula E and would normally be expected to draw a weekend crowd of more than 100,000 and bring in fans from outside China.

The sport's governing body last week said it was monitoring the situation closely, under the direction of medical commission president Prof Gerard Saillant.

“The FIA will evaluate the calendar of its forthcoming races and, if necessary, take any action required to help protect the global motorsport community and the wider public,” it said.

The outbreak has affected numerous international sports events in China. Among them was the world indoor athletics championships scheduled to be held in Nanjing from March 13 to 15, which have now been postponed until next year.

Basketball, badminton and boxing qualifying tournaments for this year's Tokyo Olympics have also been postponed, rescheduled or moved, while an LPGA Tour golf tournament has been pushed back to next year.

Racing Point will become the Aston Martin factory Formula One team from 2021 after their Canadian billionaire owner Lawrence Stroll bought into the ...
Motoring
1 year ago

IndyCar and NASCAR driver John Andretti has died at age 56 after a long battle with cancer, Andretti Autosport said on Thursday
Motoring
1 year ago

Lewis Hamilton yet to open contract negotiations with Mercedes

Six-time Formula One world champion Lewis Hamilton says he is yet to start talks with Mercedes to extend his contract beyond this year, despite media ...
Motoring
1 year ago