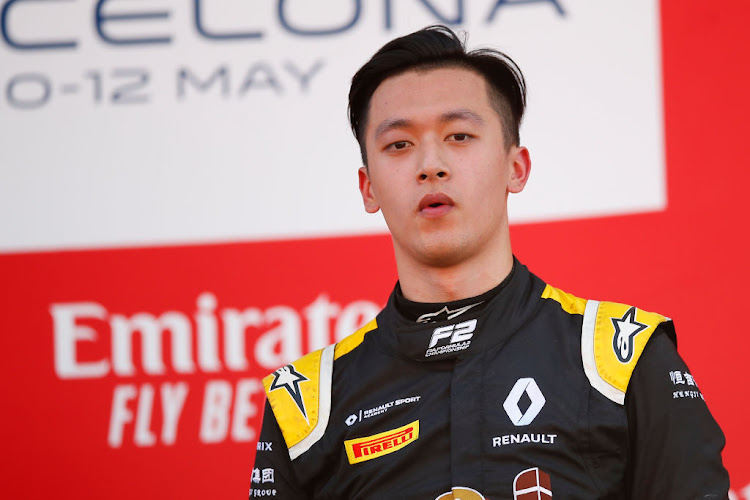 Anglo-Korean driver Jack Aitken has joined Williams as their official reserve for the 2020 Formula One season, the former champions said on Tuesday.

The 24-year-old was previously a Renault reserve and competed in Formula Two last year, finishing fifth overall with three wins.

Williams said Aitken would attend all races, ready to step in if needed. He is taking part in a Friday practice session and doing simulator work.

The Chinese Grand Prix is set to be discussed by Formula One this week amid speculation the April 19 Shanghai race could join a growing list of ...
Motoring
1 year ago

Racing Point will become the Aston Martin factory Formula One team from 2021 after their Canadian billionaire owner Lawrence Stroll bought into the ...
Motoring
1 year ago