It's not F1, but Max Verstappen and Lando Norris still find a way to race 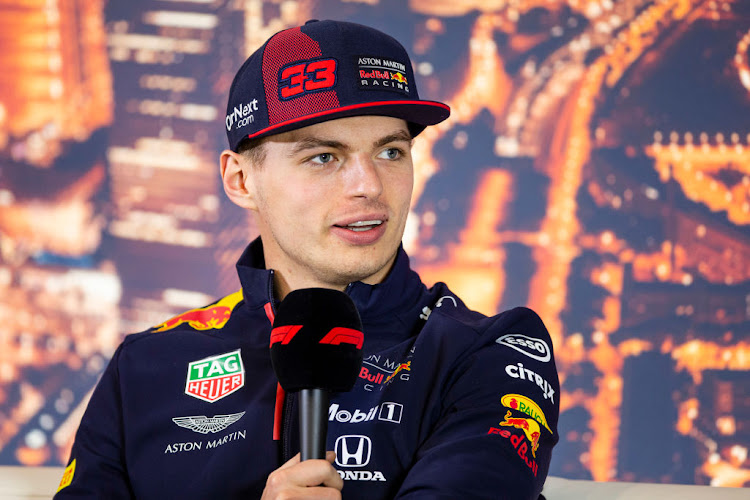 Formula One drivers Max Verstappen and Lando Norris were racing on Sunday, but with the season-opening Australian Grand Prix cancelled due to the coronavirus, it was against invisible opponents on virtual racetracks.

The world of e-sports came to the rescue in the absence of a race in Melbourne or any single-seater series, with the Formula E and IndyCar calendars also ravaged by the fast-spreading virus.

Red Bull's Verstappen finished 11th in an all-star e-sports battle, with a cast of other racing drivers and professional gamers.

McLaren's Norris finished sixth in another virtual race, the “Not the Aus GP”, organised by Veloce e-sports and shown live on Twitch.TV and YouTube.

The 12-lap all-star race, organised by Torque e-sports and The Race, featured a virtual version of the Nürburgring, a German track no longer on the F1 calendar. It was won by Slovenian Jernej Simoncic.

McLaren Shadow's Kevin Siggy was second with Rudy Van Buren, winner of the inaugural 2017 World's Fastest Gamer competition and the prize of a simulator role, with McLaren finishing in third place.

“More people watched today’s “The Race All-Star e-sports Battle” online than watch a Formula One race on Sky TV in the UK. That is an incredible statistic,” said Torque CEO Darren Cox.

“During the race we were the biggest gaming or e-sport stream in the world. Bigger than Fortnite.”

The Dutch 22-year-old spun at the first corner, dropping to 18th, but then showed his familiar overtaking skills and aggression to carve his way back up despite another spin.

Others who took part in the heats included Indianapolis 500 winner Simon Pagenaud and former F1 drivers Juan Pablo Montoya and Rubens Barrichello, as well as their respective sons and double Formula One e-sports champion Brendon Leigh.

“Shame we didn’t make the final. Got tangled in someone else’s shunt. Need to work on it as well. Was an amazing event. Can’t wait for the next one,” said Montoya on Twitter.

“This is a huge opportunity for e-sports because for people who may have been watching the real sport and want to have something to watch and give them that fix, this may be able to provide a bit of that,” Veloce's Jamie McLaurin told the BBC.

Formula One has said it expects to start the season in Europe at the end of May, subject to review, while Formula E is temporarily suspended and hopes to race again in June.

US-based IndyCar has cancelled all events in March and April.

Formula One aims to rev up virus-hit season in May

Formula One plans to start its coronavirus-ravaged season in May after cancelling this weekend's opener in Australia on Friday and postponing the ...
Motoring
2 years ago

Formula One to call off Bahrain and Vietnamese grands prix: sources

Formula One will call off the Bahrain and Vietnamese grands prix after the cancellation of Sunday's Australian season-opener due to the coronavirus ...
Motoring
2 years ago

The Formula E championship has suspended its season because of the coronavirus pandemic, the all-electric series said on Friday
Motoring
2 years ago