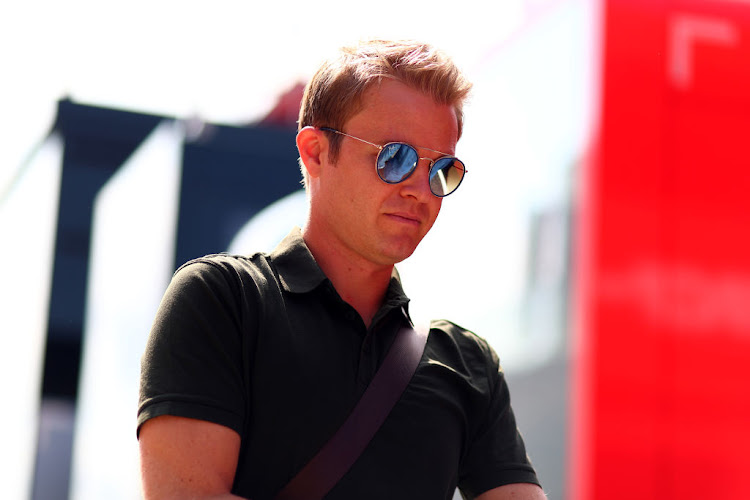 Formula One needs at least 16 races for a proper championship this year but eight double-header weekends would do if the Covid-19 pandemic limits options, Nico Rosberg said on Wednesday.

The regulations demand a minimum of eight races but the German, who beat Mercedes team mate and now six-times world champion Lewis Hamilton to the 2016 title, told Reuters more were needed for credibility.

“I would love to see eight double headers at the very least so we get 16 races because statistically, of course, the fewer races you have the more likely that it is an outsider is going to be world champion,” he said.

“If the favourite like Lewis Hamilton has a stroke of bad luck that could really switch things round which is not great because for a championship you want to take away luck as much as possible,” he added.

“You want to have it as wide and as big as possible.”

Formula One has said it hopes to run a reduced championship of 15-18 races from the European summer in a season that has yet to start due to the pandemic.

There have also been discussions about continuing the season into 2021 and running more than one race at the same circuit while condensing others into two days to enable more to be rescheduled.

Much depends, however, on countries coming out of the new coronavirus lockdown and allowing sporting events and mass gatherings again.

In the absence of real racing around the world, a range of esports series have emerged to fill the void, with Formula One also putting on a series of virtual grands prix with some of the current drivers.

Athletes have also had to train at home under lockdown conditions, but Rosberg, who is currently at his home in Ibiza, felt the Formula One drivers had it easier than some others.

“If you look at cyclists, you have (Tour de France winner) Chris Froome. He has to do five or six hours a day on a spinning bike in his bathroom,” he said.

Rosberg said he would have done plenty of esports in their situation.

“It’s surely not going to be a negative to keep training my brain to react at high speed at things that are coming at me in a racing environment,” he explained.

“It’s quite nice to see as well how esports has such a boom now. I’ve been watching some of the races and it’s incredible, firstly how real it looks and secondly how entertaining it is.

“It really is fun to watch. You can enjoy it so there’s a great future for esports and that’s another big, big area which has benefited from this crisis and it’s going to keep going, I think, afterwards.”

The Covid-19 crisis is a final wake-up call for an already 'unhealthy' Formula One, which risks losing teams unless drastic changes are made, McLaren ...
Motoring
2 years ago

Austrian government not opposed to F1 Grand Prix without fans

The Austrian government is not opposed to this year's Formula One Grand Prix at the Red Bull Ring taking place without spectators, sports minister ...
Motoring
2 years ago

Daniel Ricciardo will take a pay cut to help Renault through the coronavirus pandemic but talks about his future are already complicated, according ...
Motoring
2 years ago