F1 has a 50-50 chance of going racing, says Alejandro Agag 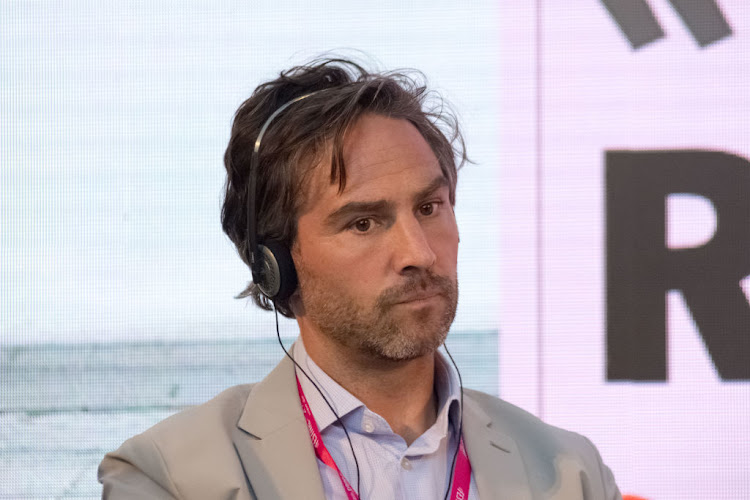 Formula E founder Alejandro Agag believes both his electric series and Formula One have a 50-50 chance of getting races run due to the Covid-19 pandemic that has stalled both championships.

The Spaniard, whose city-based series started last November and completed five races before the virus forced it off the streets, said it was unclear how much was going to be possible as restrictions eased.

He said Formula One bosses, who have plans to start their season without spectators at Austria's Red Bull Ring in July before racing behind closed doors at Silverstone in Britain, were doing “the right thing trying”.

“I guess it's a 50-50 chance. The same for us,” he added when asked whether he felt Formula One would manage to get races held.

Formula E has a logistical advantage in that it has far smaller teams and controls all the cars, which are currently stored in Valencia in Spain, after the most recent race in Morocco at the end of February.

It also needs only a few more races to have a valid championship, with the normal season due to end in July but expandable into August and September.

“We will try to make at least two or three more races in a closed circuit. I think that should be possible in the month of August. But again, who knows?," said Agag.

“I'm thinking 90% they will be in Europe. We still have an option outside Europe that we're looking at, that is still alive, but we will decide later on.”

A factory shutdown for Formula One teams and engine makers has been extended for a second time to a period of 63 consecutive days due to the Covid-19 ...
Motoring
2 years ago

Agag reckoned Formula E needed between 950-970 people to put on a race, including broadcasters and safety staff, which would allow them to get under the limit of 1,000 imposed by some countries.

“So I would try to do what Formula One is doing, but I am not sure if it is doable.”

Formula E's last two rounds of the season are scheduled for New York and London at venues that are now being used as temporary hospitals for those suffering from the virus.

Both locations are likely to be scrapped, but Agag suggested Britain remained an option.

“We could race in Britain. We are talking with some tracks in the UK to do it and maybe even more than a race,” he said, mentioning Brands Hatch, Silverstone and Donington Park as potential venues.

Agag is also busy planning an Extreme E off-road environmentally conscious electric SUV “docu-sport” series that is due to launch next year.

They announced on Thursday that the eight teams' cars would be crewed equally by male and female drivers.

Six-time Formula One world champion Lewis Hamilton has said he misses competing every day and the lack of races this year due to the Covid-19 ...
Motoring
2 years ago

Audi to leave DTM at end of season, focus on Formula E

Audi will withdraw from the German Touring Car series (DTM) at the end of the year and focus its motorsport activities on all-electric Formula E and ...
Motoring
2 years ago

James Allison thanks Mercedes for their 'gamble' on a grieving man

Mercedes technical director James Allison spoke on Sunday of his gratitude to the Formula One world champions and team boss Toto Wolff for their ...
Motoring
2 years ago