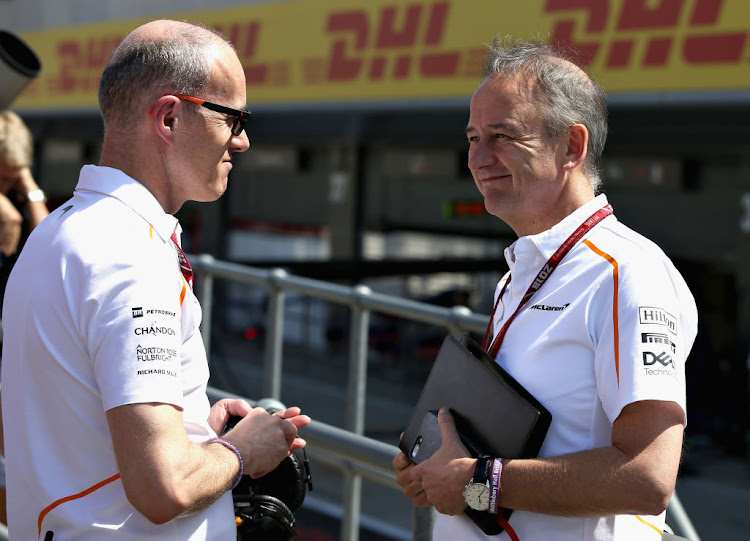 Roberts, 57, will join on June 1 and take responsibility for the struggling team's technical, operations and planning functions.

Once-dominant former champions Williams have been among the backmarkers in recent seasons, finishing last overall in 2018 and 2019.

Williams' most recent campaign, with just one point from 21 races, was their worst yet.

They parted company with former technical director Paddy Lowe in June last year after he had gone on a "leave of absence" in March.

Roberts spent 2009 seconded from McLaren to what was the Force India team, now competing as Racing Point, as chief operating officer before returning to Woking.

The 2020 season has yet to start due to the Covid-19 pandemic. Williams' drivers are Briton George Russell and Canadian rookie Nicholas Latifi.

British GP could go ahead despite quarantine restrictions

Formula One is working to put on a British Grand Prix in July even if the country imposes quarantine measures on visitors during the Covid-19 crisis, ...
Motoring
2 years ago

Daniel Ricciardo expects a bit of chaos when F1 returns

Daniel Ricciardo cannot wait for Formula One to get back to racing in a Covid-19 blighted season and when it does, he reckons the first grand prix ...
Motoring
2 years ago