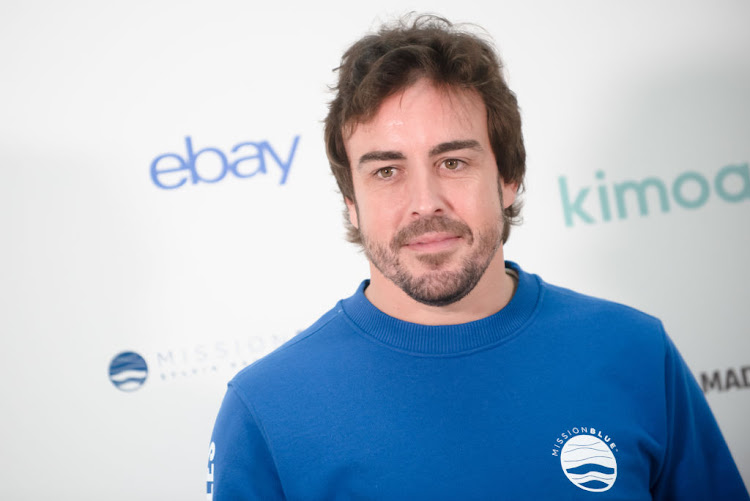 Formula One would be the winner if double world champion Fernando Alonso makes a comeback next year at the age of 39, according to the Spaniard's former Ferrari boss Stefano Domenicali.

Alonso left McLaren at the end of 2018 but has been linked, in media speculation at least, to what will be a vacant seat at Renault in 2021 after the departure of Australian Daniel Ricciardo.

“We have already fantastic young drivers ... but Fernando would give another level,” Domenicali, now CEO of Italian luxury supercar brand Lamborghini, told Reuters.

“He would be for sure very strong. Of course he can be stronger with a good car, with a very fast car, but Fernando would be an asset for Formula One if he would come back.”

Alonso, who drove for Ferrari between 2010-14 and three times finished championship runner-up, could be up against Ferrari's Sebastian Vettel for the Renault seat.

The German's future is uncertain after Ferrari announced he would be leaving at the end of the year with Spaniard Carlos Sainz, who grew up with Alonso as his hero, moving from McLaren.

Domenicali was speaking as Lamborghini announced its first foray into the world of esports with a one-make 'The Real Race' virtual series in partnership with Assetto Corsa Competizione.

The tournament will have five qualifier weekends, starting on Saturday, before a live final at the Sant’Agata Bolognese headquarters with the top three getting to drive a real Lamborghini race car on track.

The game will also be used by official Lamborghini race drivers, as well as customers and professional gamers, with strict rules of engagement to ensure races are taken seriously.

“We have a lot of young followers that are in love with Lamborghini. So I would say that is a perfect match of which we can see a really good potential for our brand into the future,” said Domenicali.

The Italian, who grew up near the Imola circuit, was principal of Ferrari from 2008 to 2014.

The team have had three bosses since he left, without adding to the tally of titles that has not grown since the 2008 constructors' crown.

Domenicali also heads the governing FIA's single-seater commission but his main focus is on Audi-owned Lamborghini, part of the Volkswagen group.

Lamborghini were in Formula One without success between 1989-93 as engine providers to Lola, Larrousse and Minardi and Domenicali said a return was not on the agenda.

Renault will stay in Formula One, interim CEO Coltilde Delbos said on Friday after announcing restructuring measures
Motoring
2 years ago

Williams is considering the sale of its once-dominant but now struggling Formula One team as part of a new strategic direction, Williams Grand Prix ...
Motoring
2 years ago