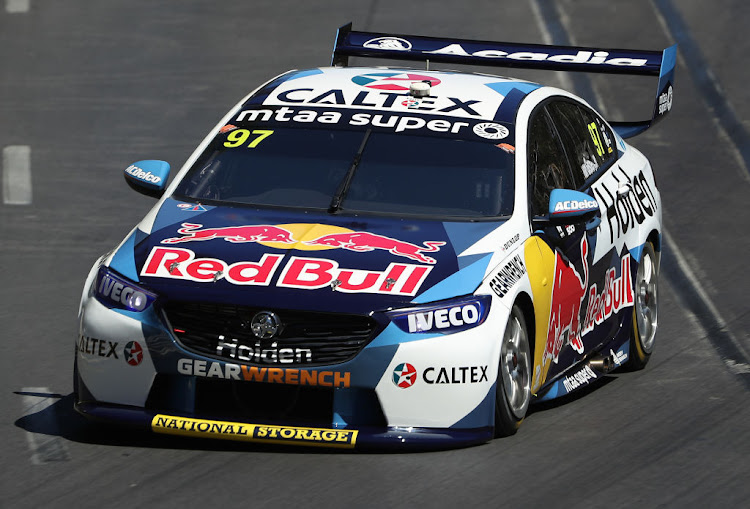 Shane van Gisbergen drives the #97 Red Bull Holden Racing Team Holden Commodore ZB during the qualifying session for race two of round one of the 2020 Supercars Championship the Adelaide Superloop on February 23, 2020 in Adelaide, Australia.
Image: Robert Cianflone/Getty Images

Holden has confirmed that its commitment to Australia's Supercars series will finish at the end of the 2020 championship.

US automaker General Motors announced in February it had decided to scrap the Holden brand at the end of 2020, leaving the V8 touring cars championship under a cloud.

Holden was contracted to the Red Bull team through to the end of the 2021 season but said it had settled with partner supplier Triple Eight Race Engineering to terminate the contract a year early.

“The settlement ... will see the Red Bull Holden Racing Team remain on the grid in its present guise until the end of the current ... Supercars Championship season,” the team said in a statement on Tuesday.

The Supercars series was suspended during the second round at Melbourne's Albert Park in March due to the coronavirus pandemic but is set to resume later this month in Sydney.

Japan will not have a MotoGP round for the first time since 1986 after organisers on Monday cancelled the October 18 race at Motegi due to the ...
Motoring
1 year ago

A Formula One proposal for an experimental reverse-grid qualifying race when Austria hosts two grands prix in July looks unlikely to be accepted due ...
Motoring
1 year ago