McLaren considering sale of a minority stake in F1 team 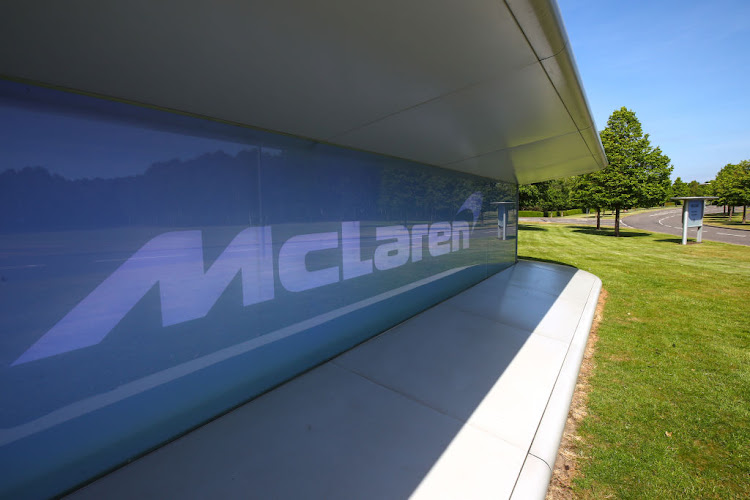 A general view of the Mclaren F1 Racing team headquarters on May 27, 2020 in Woking, United Kingdom.
Image: Marc Atkins/Getty Images

McLaren are considering selling a minority stake in their once-dominant Formula One team to raise funds to help the company weather the Covid-19 crisis, Sky News reported on Wednesday.

It said the proposal was at a “conceptual stage” alongside other options, including raising capital from existing bondholders.

Bahrain’s Mumtalakat holding company is the majority shareholder in McLaren Group, with a 56% stake, followed by the TAG Group led by Saudi-born businessman Mansour Ojjeh with 14%.

Canadian businessman Michael Latifi acquired a stake of around 10% in 2018.

The Woking-based outfit, winners of eight constructors' championships, last won a grand prix in 2012 and a title, with now six-time world champion Lewis Hamilton, in 2008.

The Covid-19 pandemic has hit the sports car maker hard, with sales plunging during the factory shutdown. The company announced 1,200 redundancies in May under a group-wide restructuring.

The group — which is made up of the Automotive, Racing and Applied divisions — saw its pretax loss balloon to £133m (roughly R2.9bn) in the first quarter of 2020 from a previous £18m.

McLaren said then that it was “looking at a number of potential financing alternatives, secured and unsecured, of up to £275m equivalent (roughly R5.9bn) to strengthen its liquidity position.”

Formula One is introducing a $145m (about R2.5bn) annual budget cap next year, falling subsequently to $135m (roughly R2.3bn), which should help teams such as McLaren compete on a sustainable basis.

Old rivals Williams, also once-dominant but now struggling financially, are also considering a range of options including the sale of their team.

The delayed season is due to start in Austria on July 5 without spectators.

The all-electric Formula E series will hold six races in nine days at Berlin's former Tempelhof airport in order to finish a season interrupted by ...
Motoring
1 year ago

Engine boss Andy Cowell, a key man in Mercedes' and Lewis Hamilton's Formula One success over the past six seasons, will stand down on July 1, the ...
Motoring
1 year ago