Racing Point get 2020 F1 car on track at Silverstone 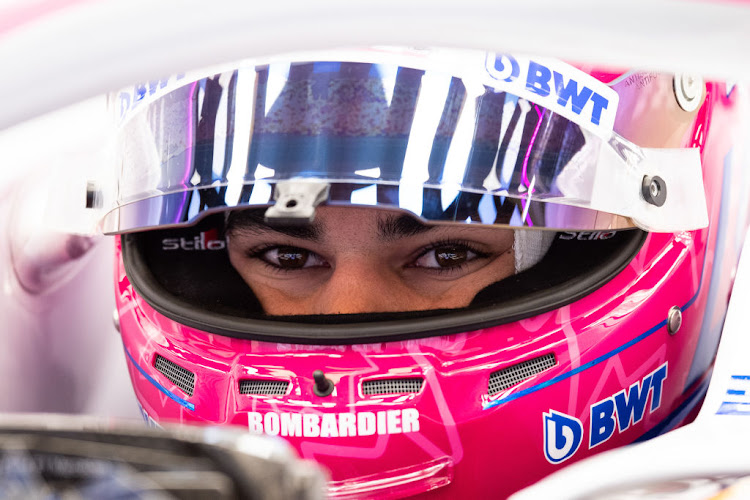 Racing Point became the first Formula One team to get their 2020 car on track after the Covid-19 shutdown when Lance Stroll took part in a limited-mileage private test at Silverstone on Wednesday.

None of the 10 teams' drivers have turned a wheel in their latest cars since the end of preseason testing in Spain in February.

Teams are allowed two in-season promotional days for filming purposes, and Stroll completed 100km on Pirelli demonstration tyres at the circuit over the road from the Racing Point factory.

Renault were also in action at the Red Bull Ring in Austria, where the season is due to start on July 5 with two back-to-back races, with Frenchman Esteban Ocon at the wheel of the team's 2018 car and completing 614km.

“I’ve missed this so much, 145 laps done ahead of the Austrian Grand Prix feeling fresh, feeling ready, and more,” he said on Instagram.

Other drivers have also clambered back into the cockpit after months of gym work and simulated racing, but in less powerful cars.

“It's surprising how many top quality drivers fancy a go in an F3 car just to get their eye back in,” Trevor Carlin, who runs teams in a range of junior series, told Reuters.

“Lando's doing Silverstone again this week and (team mate) Carlos (Sainz) is doing a day with him as well. I've had a Red Bull driver out, I've got a Williams driver out and I've got various other young drivers out as well.”

The all-electric Formula E series will hold six races in nine days at Berlin's former Tempelhof airport in order to finish a season interrupted by ...
Motoring
1 year ago

China has been invited to host two Formula One races in Shanghai this season but no decision has been reached over whether to accept the offer, the ...
Motoring
1 year ago