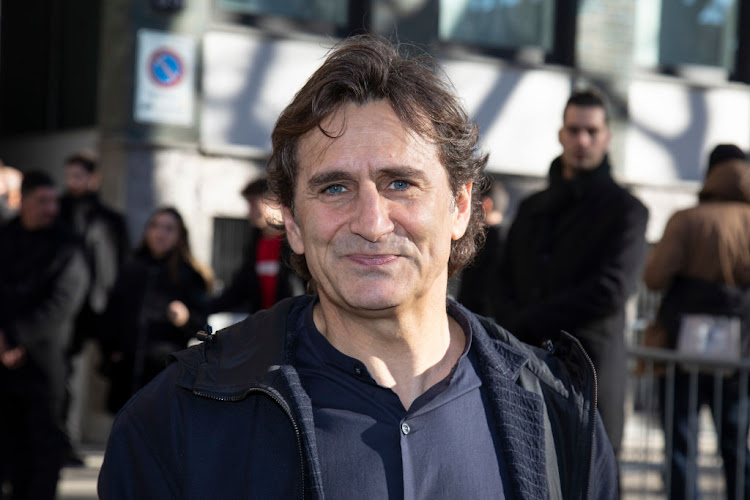 The condition of former Formula One driver and twice Champ Car champion Alex Zanardi remained stable but serious, a hospital statement said on Monday, after he suffered severe head injuries in a road accident while racing his handbike in Italy on Friday.

"The third night of hospitalisation in intensive care has passed without variations," said the Santa Maria alle Scotte hospital in Siena. "The clinical conditions therefore remain unchanged in the cardio-respiratory and metabolic parameters while the neurological picture remains serious."

It added that the 53-year-old Italian, who lost both legs and nearly his life in a 2001 Champ Car crash in Germany, was still under sedation, intubated and breathing with the help of a ventilator.

Zanardi is an inspirational figure in the worlds of motorsport and Paralympic endeavour, a hugely popular and positive competitor who returned from life-changing injuries with a smile.

He had both legs amputated above the knee, with his heart stopping seven times as he lost all but a litre of the blood in his body, after the horrific crash at the Lausitzring in Germany on September 15, 2001.

Nascar said it has strengthened its resolve to make the sport open and welcoming to all.
Motoring
1 year ago