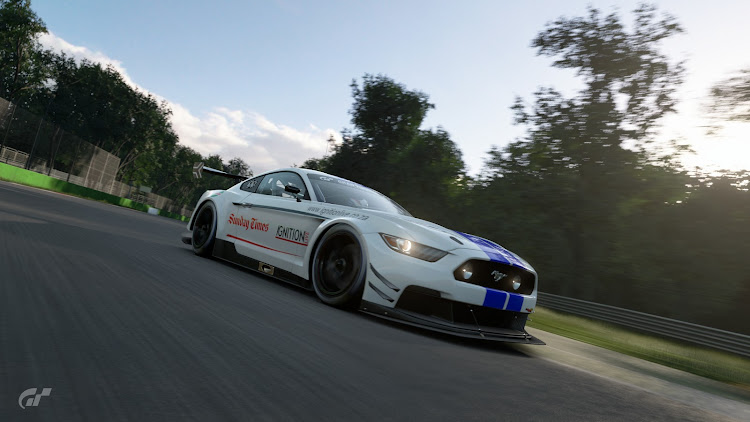 The inaugural #LockdownLaps Ford Performance competition begins on June 29. Motoring scribe and rookie sim racer Thomas Falkiner will be taking on the challenge in his Sunday Times Mustang – a livery borrowed from his real-life Mustang racing car.
Image: Supplied

If lockdown has been good for anything, then it's the massive spike in popularity sim racing has received over the last few months.

From professional racing drivers like Lando Norris who are looking to stay sharp during this enforced downtime to humble armchair enthusiasts seeking an affordable way live out their on-track fantasies, sim racing has everybody reaching for the gamepad (or preferably a steering wheel if the budget allows).

Eager to tap into this exciting new realm of motorsport, Ford SA on Tuesday announced that it is launching a thrilling new virtual championship that aims to reward the fastest sim racers in the country.

Starting on June 29 and running until August 1, the inaugural #LockdownLaps Ford Performance competition is open to all SA sim racers and will utilise the renowned Playstation-based Gran Turismo Sport platform. Racers will be able to enter using a variety of Ford vehicles, including the Mustang, GT and Focus rally car.

Careful thought has gone into the competition’s format to ensure inclusivity of all sim-racers, catering from the occasional weekend racer to the online gaming pros.

A qualifying session will ensure that drivers of different skill and speed are paired up fairly for each of the three points-scoring championship rounds, held each Saturday. Points accrued from these rounds will decide the 10 fastest drivers, who will then progress to the final championship round, showcasing the country’s best sim racers in a live-streamed event.

An experienced esports sim-team with over a decade of competition and league hosting experience will provide full communication support, while ensuring fair and good sportsmanship is maintained throughout the competition (this ain't no demolition derby). 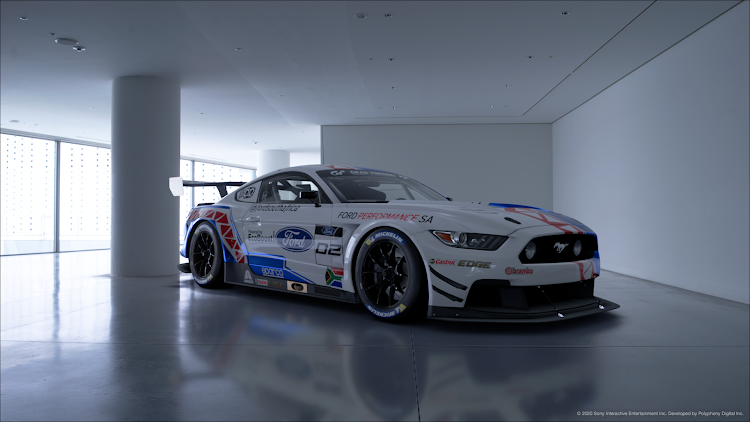 Racers can expect to compete in a range of Ford Performance vehicles including the Mustang and GT. Great prizes are up for grabs.
Image: Supplied

Prizes - including a state-of-the-art wheel and pedal system and other Ford Performance gear - will keep the action flowing to the very last lap.

How to enter? Well, registration is easy – follow this link and join the Discord app that's available free on both Android and iOS devices. You can also follow the @FordSouthAfrica social media channels, keeping an eye out for the #LockdownLaps posts.

Qualifying opens on Monday June 29. I for one will be taking on the challenge in my Sunday Times GR.4 and GR.3 Ford Mustang racing cars – a livery adapted from my real-life Ford Mustang GT350R replica I've piloted in the local historic racing scene since 2009.

I'll be writing about my #LockdownLaps experiences right here on the TimesLIVE Motoring website, so click back to read about the highs and lows of online competition. It's a first for me (I'm a sim racing rookie) so it should be, erm, character-building.

Sony on Thursday night finally unveiled to the world its hotly-anticipated PS5. It also gave us a peek at some of the new titles that will debut on ...
Motoring
1 year ago

With the motoring industry at a standstill like every other sector under a world battling Covid-19, you will have noticed that this team has become ...
Motoring
2 years ago