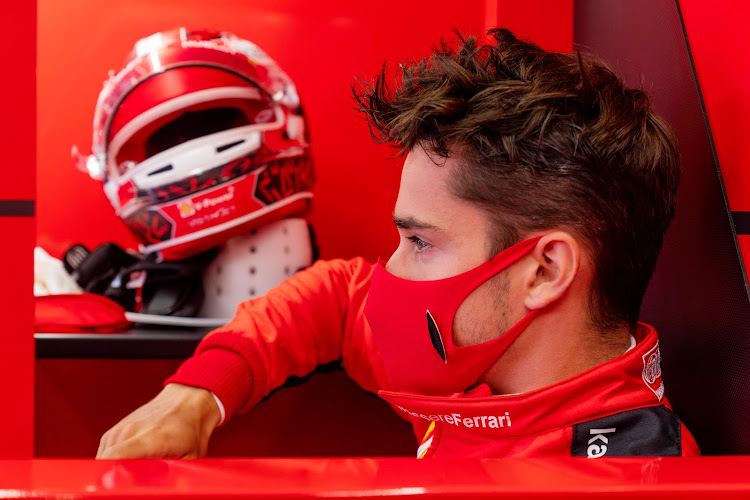 Mercedes-Benz continued setting the pace in the second practice session for this weekend's Austrian Grand Prix as the coronavirus-delayed 2020 Formula One season finally gets under way.

After world champion Lewis Hamilton and his teammate Valtteri Bottas were quickest in practice one at the Spielberg circuit on Friday, the Mercedes duo once again finished first and second on the time sheets in the follow-up session.

Ferrari's Sebastian Vettel was fourth quickest on his 33rd birthday, 0,657 secs off Hamilton's time, which halved the 1,2 secs deficit to Mercedes in the first session while his teammate Charles Leclerc was 9th and 0,994 secs adrift. However, both Ferrari drivers did their quickest laps on the softest tyre with low fuel, which doesn't necessarily bode well for the red team's pace.

Red Bull's Max Verstappen, winner of the last two races at his team's home track, was third in the first session but spun twice and finished up eighth in practice two.

This Sunday's race, the first of two in Austria on successive weekends, will kick off the season after Covid-19 forced the cancellation of the original season-starting Australian GP on March 15.

Friday was the first time all the drivers were on track together since the end of preseason testing in Barcelona in February.

The race is being run under health and safety conditions, with teams operating in 'bubbles' and isolated from each other, with drivers wearing face masks even when talking to the media by video link.

The race will be run completely without spectators for the first time in Formula One history.

Red Bull's Max Verstappen can complete a third consecutive Austrian Grand Prix win on Sunday in a season-opening race unlike any in Formula One ...
Motoring
1 year ago

McLaren see Racing Point's 'Pink Mercedes' as the car to beat in the battle to be best of the rest behind Formula One's top three this season, team ...
Motoring
1 year ago

Vettel could walk away from F1 for good