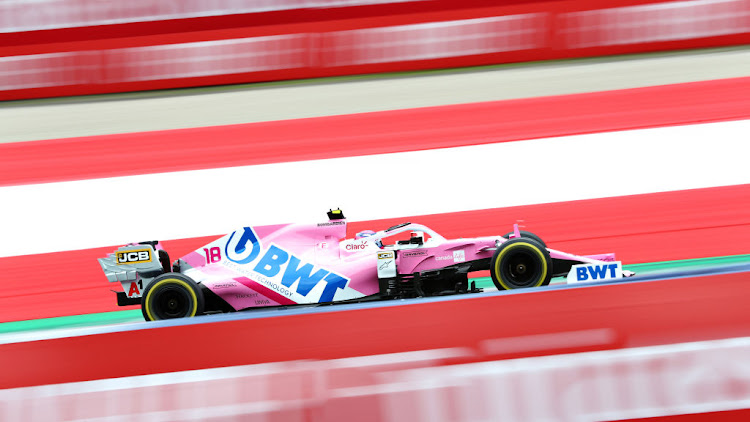 McLaren see Racing Point's 'Pink Mercedes' as the car to beat in the battle to be best of the rest behind Formula One's top three this season, team principal Andreas Seidl said on Friday.

The pink liveried RP20 car gained its nickname from the moment the covers came off because of the visual similarities to last year's title-winning Mercedes, raising some questions about its legality.

The governing FIA cleared it without concern and Seidl said McLaren, who finished fourth overall in 2019 and are switching to Mercedes power units from Renault next year, had no complaints.

“On our side there is absolutely no intention to lodge any protest because I think also there is no grounds for that,” the German told reporters on a Zoom call ahead of the season-opening Austrian Grand Prix.

“Mercedes and Racing Point have chosen to go down this route. To be honest I think there is also room within the regulations to do what they did.

“Of course I don’t like it but at the same time, it’s possible within the regulations to do something like that, to have this kind of co-operation in terms of sharing wind tunnel technology and so on. There’s no reason to complain.”

The Silverstone-based team also use Mercedes engines and powertrain.

US-owned Haas also have a close co-operation agreement with Ferrari while still meeting the requirements needed to qualify as constructors.

“I simply think it’s important for Formula One to put out further clarifications towards the future to make sure that there’s certain limitations of what you can do,” said Seidl of such arrangements.

“I have a lot of respect for what Racing Point are doing, we have seen in the past they are a great team ... in the end I prefer to focus on ourselves.”

Mercedes one-two as F1 gets back on track in Austria

Carlos Sainz was the first out onthe track as the opening free practice session of the much-delayed Formula One season got underway in Austria.
Motoring
1 year ago

Vettel could walk away from F1 for good