Racing Point confident they can see off Renault protest 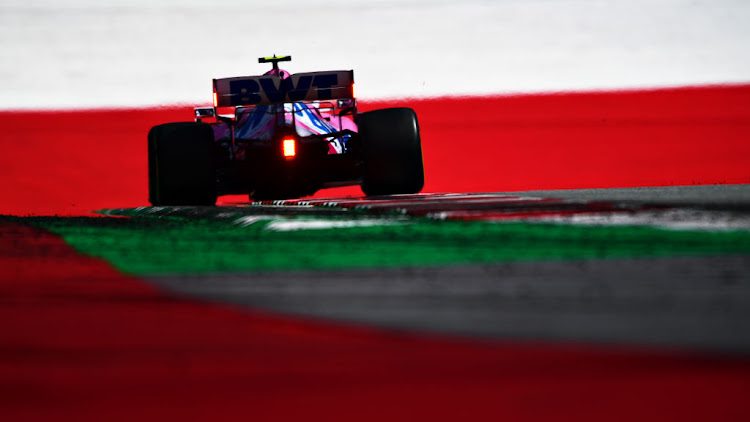 Racing Point accused Formula One rivals Renault on Monday of making a “misconceived and poorly informed” protest against them at the Styrian Grand Prix and said they were confident of the objection being dismissed.

Stewards said on Sunday that the protest was admissible, ordering brake ducts from the Racing Point cars, which Renault claim are in breach of the regulations, to be impounded.

Racing Point's car has been dubbed the “Pink Mercedes” for its similarity to the Mercedes that won both championships last year, but the team say they took the concept and did it themselves.

Mercedes have also been asked to hand over brake ducts from last year's car.

“Racing Point is extremely disappointed to see its results in the Styrian Grand Prix questioned by what it considers to be a misconceived and poorly informed protest,” the Mercedes-powered team said in a statement.

“Any and all suggestion of wrongdoing is firmly rejected and the team will take all steps necessary to ensure the correct application of the regulations to the facts.”

The French manufacturer is sixth in the standings, with Racing Point fourth.

Racing Point said they had co-operated with the governing FIA before the start of the season and “satisfactorily addressed all questions regarding the origins of the designs of the RP20 (car).

“The team is confident that the protest will be dismissed once it has presented its response.”

Renault and others fear Racing Point, who finished last season in seventh place, are emerging as a real threat and have yet to exploit the full potential of a car as quick as the Mercedes in clean air.

“I think everybody would be worried by Racing Point,” said Red Bull principal Christian Horner before the Renault protest was lodged.

Renault's Ricciardo said the pink car was “a little too fast for our liking right now”.

“It's just a fact that this one-year-old Mercedes is simply a quick car, which is operated by a great team,” said McLaren boss Andreas Seidl, whose team are second in the standings.

“If they extract the potential of this car it is difficult for us to compete.”

Spaniard Pol Espargaro has signed a two-year deal to race for MotoGP champions Repsol Honda from 2021 when Marc Marquez's brother Alex will move to ...
Motoring
1 year ago

Lewis Hamilton wants Ferrari to do more in fight against racism

Six times Formula One world champion Lewis Hamilton praised his Mercedes team for taking a stance against racism but said after winning Sunday's ...
Motoring
1 year ago