Katherine Legge to undergo leg surgery after crash in testing 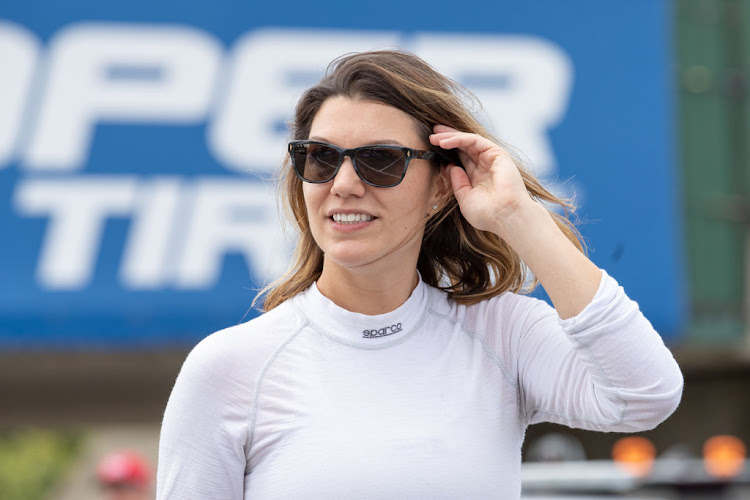 British driver Katherine Legge will have surgery on her left leg after a crash in testing ahead of this weekend's European Le Mans Series opener in Le Castellet, France, the 40-year-old said on Thursday.

Legge, who competes for the all-female Richard Mille Racing team, also broke her right wrist on Wednesday after her car went off track on the exit of the Signes corner and crashed into the guardrail.

The organisers said in a statement that Legge was conscious after the accident and was flown to a hospital in Toulon.

“Big thank you to everyone who had a part in looking after me ... I really do appreciate all your work and efforts to get me out and as comfortable as possible,” Legge said on social media.

“I will have surgery in a few hours on my left leg and will update you all after.”

Teams have started testing ahead of the opening race at the Circuit Paul Ricard on Sunday. The start of the season had been delayed due to the Covid-19 pandemic.

Andrea Dovizioso is fit for the opening race of the 2020 MotoGP season in Jerez on July 19, just weeks after having surgery on a damaged left ...
Motoring
1 year ago

Britain's Sam Bird, the only driver to have won a Formula E race in every year of the all-electric series, is joining the Jaguar team for season ...
Motoring
1 year ago