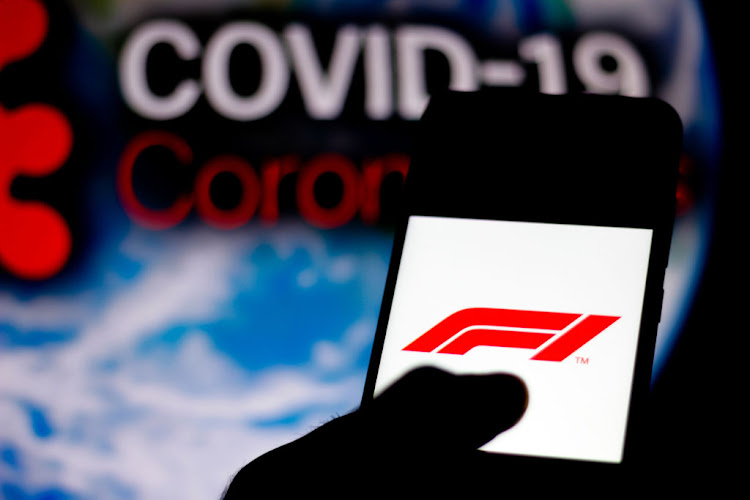 Formula One reported on Friday that two people had tested positive for Covid-19 in the latest batch of nearly 5,000 tests but said neither attended the first two races in Austria.
Image: Rafael Henrique/SOPA Images/LightRocket via Getty Images

Formula One reported on Friday that two people had tested positive for Covid-19 in the latest batch of nearly 5,000 tests but said neither attended the first two races in Austria.

A statement said 4,997 tests had been carried out on drivers, teams and personnel from July 10-16.

"Of these, two people have tested positive. The individuals were not present in Austria, with the affected people removed from operations and isolated. Tracing of close contacts completed and isolated," it said.

The positives were the first linked to the sport since the scheduled Australian season-opener in March was cancelled after a McLaren employee was found to have the new coronavirus.

The delayed season finally started with two races on back-to-back weekends and without spectators at Austria's Red Bull Ring on July 5 and 12.

Formula One is testing everyone involved every five days, with the paddock off-limits to most media while teams are operating in protective bubbles.

The sport performed 8,598 tests between June 26 and July 9, all coming back negative.

The sport did not give details about the individuals but a source said neither was part of a team or in a front-line position.

Formula One MD for motorsport Ross Brawn said last week that a positive test was sure to happen at some stage, but the sport had measures in place to ensure the racing continued.

Most of the 10 teams are based in Britain, which has the highest coronavirus death toll in Europe.

French driver Romain Grosjean and Haas Formula One team boss Guenther Steiner each detected a metaphorical elephant in the room at the Hungarian ...
Motoring
2 years ago

Ferrari and McLaren, historically Formula One's two most successful teams, signalled on Friday they were ready to sign a new 'Concorde Agreement' ...
Motoring
2 years ago