Perez to race in Spain after negative Covid-19 test 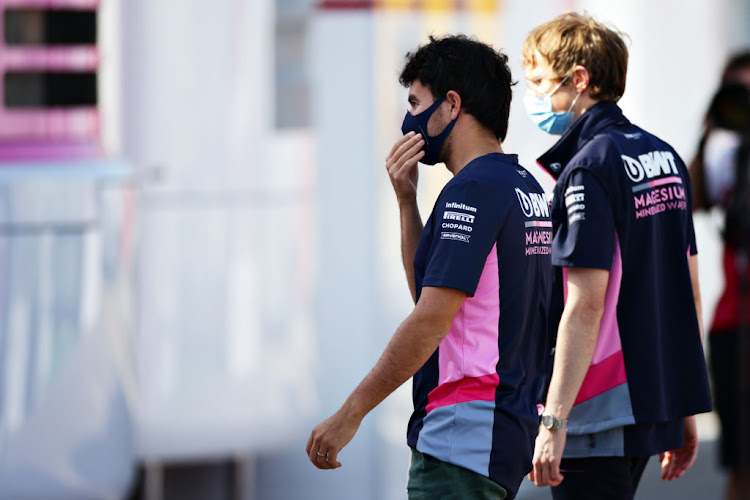 Sergio Perez of Mexico and Racing Point walks in the Paddock for the first time since testing positive for Covid-19 and missing the previous two races during previews ahead of the F1 Grand Prix of Spain at Circuit de Barcelona-Catalunya on August 13, 2020 in Barcelona, Spain.
Image: Peter Fox/Getty Images

Racing Point's Sergio Perez will race in Spain this weekend after his latest Covid-19 test was negative, the Formula One team said on Thursday.

The Mexican missed the previous two grands prix at Britain's Silverstone circuit after contracting the virus.

“Checo (Perez) tested negative for Covid-19 and the FIA have confirmed he can enter the paddock today and compete this weekend,” the team said at the Circuit de Catalunya near Barcelona.

Perez tested positive before the British Grand Prix after returning to Mexico to see his mother who had been in hospital after an accident.

Sunday's race, like the five before it this season, is being held without spectators and under strict health conditions with teams operating in separate 'bubbles'.

Racing Point are fifth in the championship despite being docked 15 points by race stewards after Renault protested against the team's 2020 car. The row is now set to go to the FIA's International Court of Appeal.

Why Brad Binder has the cojones to become a MotoGP champion

Sebastian Vettel will have a new chassis for Sunday's Spanish Grand Prix after Ferrari said on Wednesday they had found damage to the one he used at ...
Motoring
1 year ago