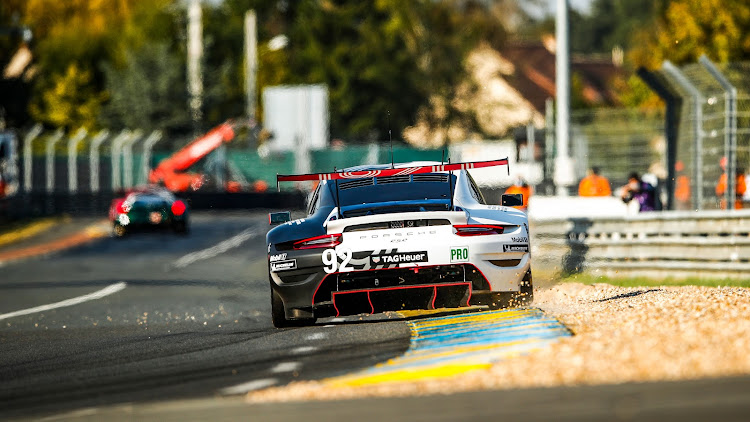 The World Endurance Championship (WEC), which includes the 24 Hours of Le Mans, published a slimmed-down provisional 2021 calendar of six races on Friday reflecting the continuing challenges posed by the Covid-19 pandemic.

The races will all be held in the same calendar year, unlike the current season which started at Britain's Silverstone circuit in September 2019 and is due to end in Bahrain in November.

“We listened to our manufacturers, teams and partners and responded with a calendar featuring fewer events than in the past to allow them all time to deal with the current economic crisis,” said WEC CEO Gerard Neveu.

“We will revise this upwards again in the future, as and when the health situation and the economy allows us to do so — hopefully from 2022 onwards.”

Le Mans, whose 88th edition has been postponed to this weekend behind closed doors due to the pandemic, is pencilled in for June 12-13 next year.

The six races will be held in the Americas, Asia, Middle East and Europe.

The 1,000 Miles of Sebring opens the season in Florida on March 19, followed by the Six Hours of Spa in Belgium on May 1 and then Le Mans.

Italy's Monza is a new addition on July 18 with the Six Hours of Fuji in Japan on September  26 and Six Hours of Bahrain on November 20.

Organisers said the calendar was subject to further change “according to the evolution of the pandemic”.

The top category next year will change from LMP1 to Hypercar.

Australia's Bathurst 1000 to go ahead with limited crowd

Australia's most iconic motor race, the Bathurst 1000, will go ahead at the Mount Panorama Circuit next month but the crowd will be limited to 4,000 ...
Motoring
1 year ago