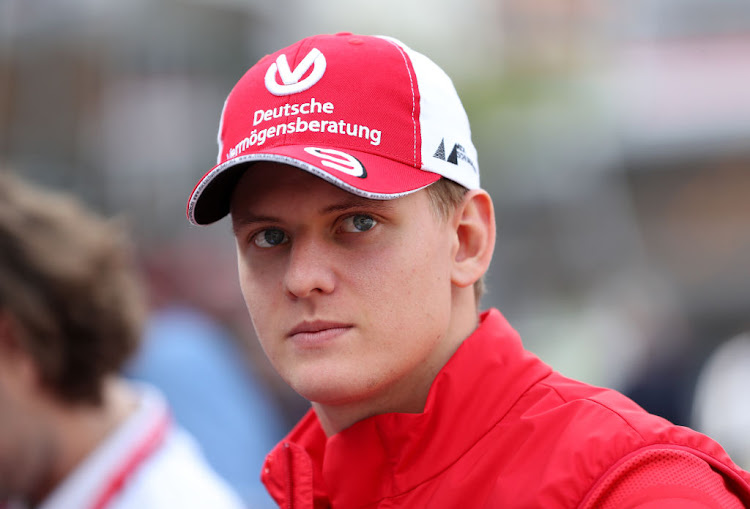 Mick Schumacher will take part in first Friday practice with Alfa Romeo at the Nürburgring next week as Ferrari seek to give their three leading junior drivers Formula One race weekend experience.

Britain's Callum Ilott will take part in the same session with the Ferrari-powered Haas team, and Russian Robert Shwartzman will get his chance on the final Friday of the season in Abu Dhabi with Haas or Alfa.

Schumacher, son of Ferrari great and seven-times world champion Michael, is leading the Formula Two standings ahead of the Eifel Grand Prix weekend at the German circuit.

"The fact that my first participation in a Formula One weekend will take place in front of my home audience at the Nürburgring makes this moment even more special," said Schumacher, 21.

Ferrari-powered Alfa Romeo and Haas both have potential vacancies for 2021.

All three Ferrari Academy drivers will also test a 2018 Ferrari SF71H at the Italian team's Fiorano track on Wednesday in preparation for their F1 practice debuts, having already had seat fittings.

Schumacher has won two races in F2 this season and leads Ilott by 22 points. Shwartzman, a rookie in the series, is fifth in the standings but has won three races.

Schumacher and Ilott have driven F1 cars before in test sessions.

"We wanted to organise this test session so  our three best youngsters would be as well prepared as possible to tackle an event that will always be a special moment for them," said Ferrari sporting director Laurent Mekies.

"We believe strongly in our Academy, which has already proved its value with Charles Leclerc a driver on which the Scuderia can build its long term future."

Brawn's advice to Hamilton: Lick your wounds and learn

Lewis Hamilton and Mercedes should lick their wounds and learn from the mistakes made in Sunday's Russian Grand Prix, Formula One's MD for motorsport ...
Motoring
1 year ago

Alonso ready to help Renault at race weekends this year

Twice world champion Fernando Alonso said on Thursday he hoped to attend some races this year to help Renault with "anything they may need" before ...
Motoring
1 year ago